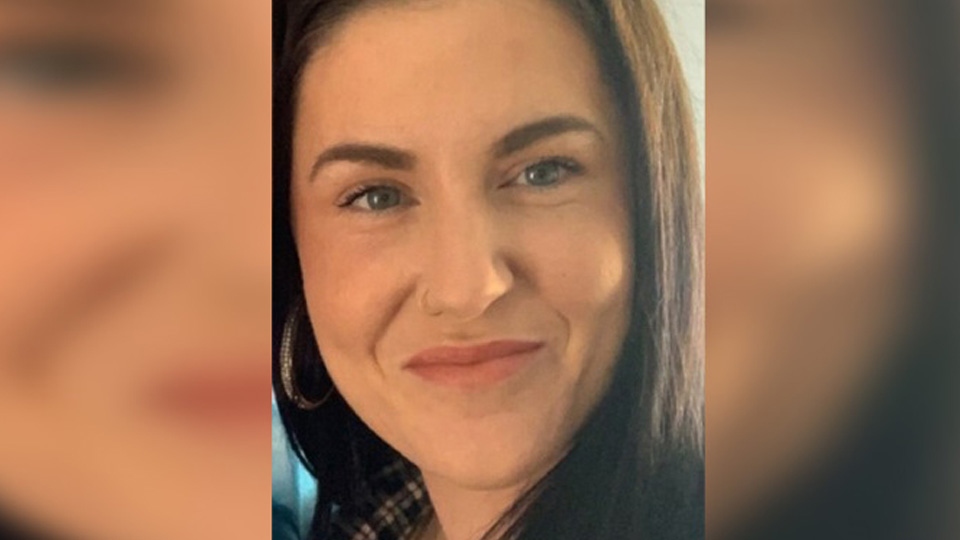 The parents of 36-year-old Tamby Dowling, who was tragically killed on Monday 8 November, have paid tribute to their 'outgoing' and 'kind-hearted' daughter.

Tamby Dowling suffered serious stab injuries and was pronounced dead at the scene.

Tamby's parents, Mary Dowling and Keith Hawley, stepfather Graham Marsh, and stepmother Diane Pleavin, have described her as a "very good mother, brilliant daughter, and friend to everyone who knew her".

They said: "She was outgoing, kind-hearted, generous, and had time for everyone. Her door was always open, her home was filled with visitors, and her kettle was always just boiled.

"Tamby will leave a huge hole and massive impact on all the family. She touched the lives of countless people - the hole she has left will never be filled and our hearts are broken."

Tamby's family has asked for privacy at this time.

A 16-year-old girl was also injured during the incident and taken to hospital with superficial injuries.

A 34-year-old man was arrested on suspicion of murder. He has since been assessed by specialist medical staff and sectioned under the Mental Health Act.

A GoFundMe site, set up to help with funeral costs and care for Tamby's six children has raised over £7,000.