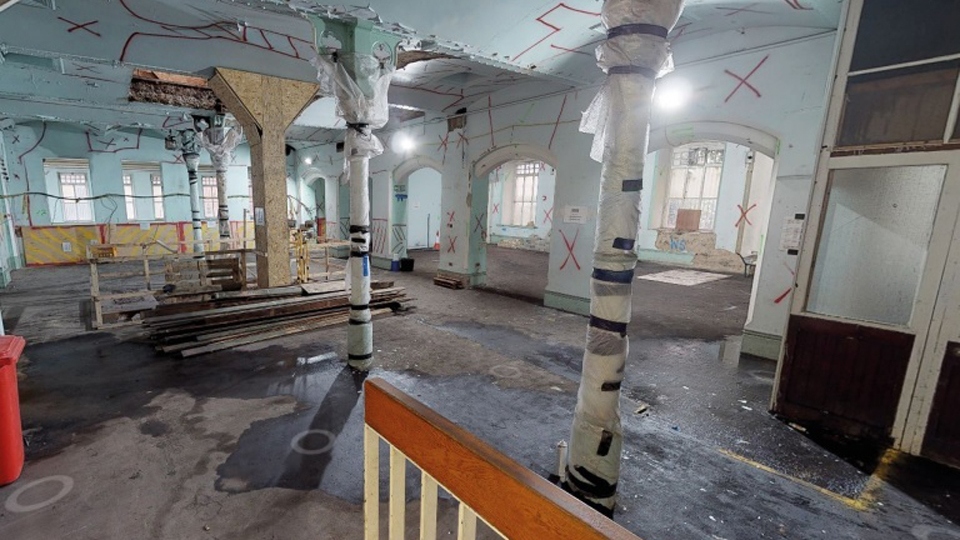 Plans to secure the future of Oldham’s former library and art gallery as a £16m heritage centre have been given the green light.

Proposals for the iconic building, which was built in 1883, are part of a long-running ambition by the town hall – first unveiled in 1996 – to create a ‘cultural quarter’ in the town centre.

While earlier work had seen the building of Gallery Oldham and the Lifelong Learning Centre further down the road, plans to move the Oldham Coliseum theatre into a state-of-the-art new venue were shelved in 2018.

The Union Street building would house the town’s museum, archives, local studies and stores – which are in various locations – in one facility. 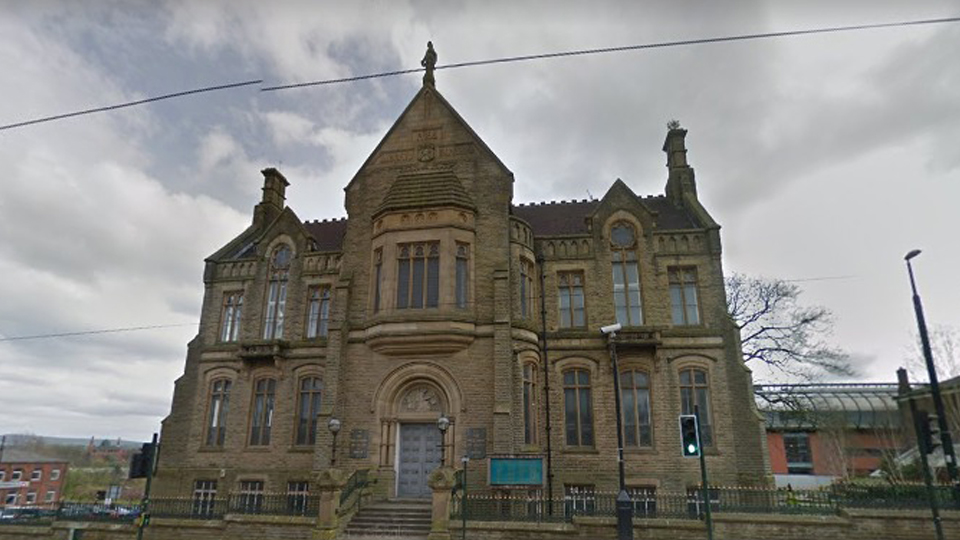 Plans were previously approved for the site in 2018, but chiefs say that subsequent surveys have been undertaken which show several ‘additional alterations’ which are needed to progress.

Consequently a new application was submitted with a number of changes, including swapping the proposed zinc roof for aluminium, and updated landscape plans.

The design and access report submitted with the application states that the works would create a ‘safe, secure, usable shell’ which would be ready for a full fit-out in the future.

However priority works are required now as the building is ‘rapidly deteriorating’.

Planning officer Martyn Leigh said the proposals were largely to the interior of the building but also include some external alterations.

“The changes that are proposed do result in elements of harm to the building but the NPPF makes provision for that where the public benefits outweigh the less than substantial harm, which is the weighting that’s given to it in this case,” he said.

“It’s about securing the use of the building, the efficient use, and the extent of the changes does amount to public benefit.”

Town hall chiefs say it will ‘showcase the story of Oldham’s past’ – from its time as the cotton spinning capital of the world to the present day.

Plans for the heritage and arts centre project were eventually signed off three years ago after £3.4m-worth of Heritage Lottery funding was secured.

Through his charitable trust, Sir Norman Stoller donated £4m – a quarter of the total cost.

No objections were received against the application, and councillors voted unanimously to approve it.