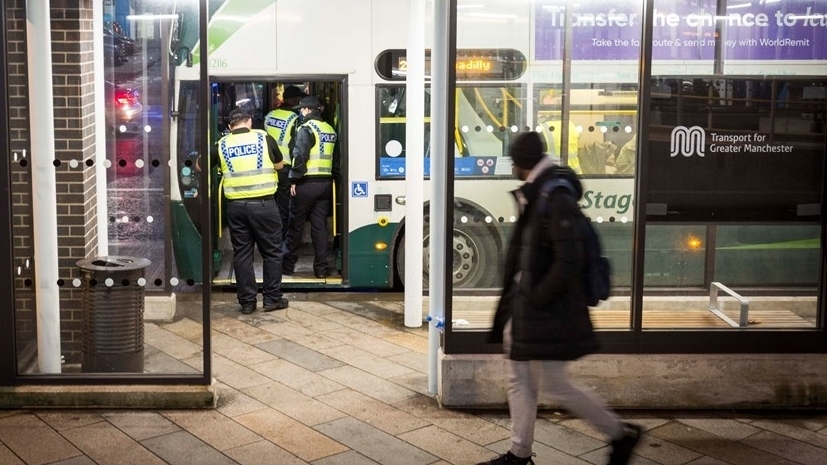 300 fines have been handed out following a series of special operations across the transport network.

The campaign will shine a light on the work of the TSP and the security features that are in place to help prevent and tackle crime and anti-social behaviour, such as police and transport staff patrols, and 24-hour CCTV feeds.

This campaign comes as almost 300 fines have been handed out following a series of special operations across the tram and bus network.

Since October, just under 5,000 people have been spoken to by transport staff, with five arrests made and five people given a police caution.

In the latest operation at Ashton interchange, another antisocial behaviour hotspot, on 10 November, resulted in three youths being arrested by officers from GMP’s Transport Unit.

Bev Hughes, Greater Manchester’s Deputy Mayor for Policing, Crime, Criminal Justice and Fire, said: “These six operations, and their impressive impact, should reassure passengers that public transport in Greater Manchester is, in the majority of circumstances, a safe and secure way to travel.

“It also sends a very clear message to those committing crime and antisocial behaviour on our transport network that it simply will not be tolerated.

"This activity shows that we are taking robust action to combat crime, deter criminals and keep people safe, and I thank the public for their support."

TfGM’s Travel Safe partnership manager, Kate Green, said: “We want everyone’s journey to be a safe and enjoyable one, and through the TravelSafe Partnership we are taking an enforcement, engagement and education-led approach to make sure that it is.

“By shining a light on this activity, we hope this campaign will reassure our local communities that public transport is safe, but also send a clear message to those who misbehave or step outside the law, that such behaviour will not be tolerated.”

TravelSafe teams will continue to carry out intelligence-led deployments at key points across the public transport network to deter antisocial behaviour and increase passenger confidence.