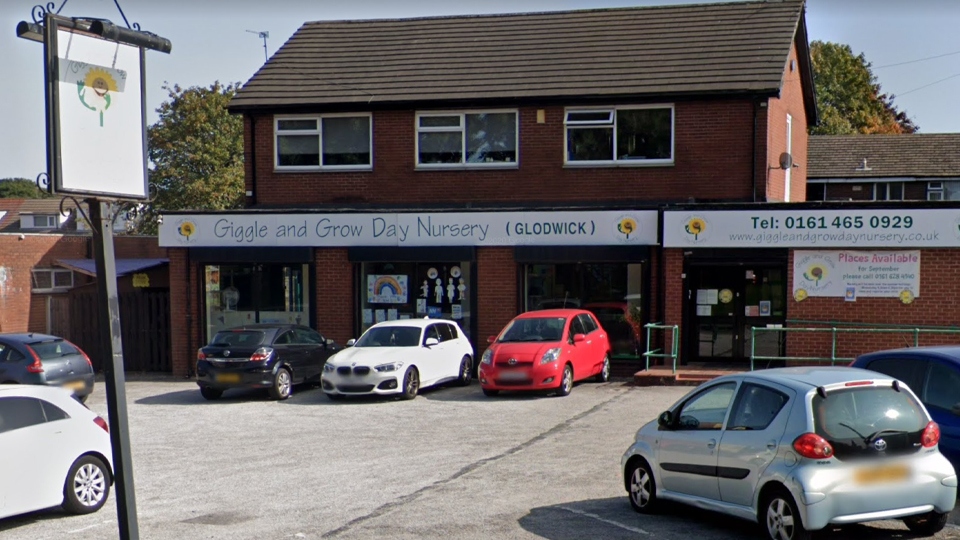 Glodwick Road was closed during rush hour this morning after the discovery of a suspect package.

The road was cordened off between Roudthorn Road and Waterloo Street in both directions after police were alerted to the package by staff at Giggle & Grow Nursery.

It's understood the package was in the car park.

The nursery was evacuated whilst specialist officers examined the package.

The package was found to be not suspicious and the road was re-opened at around 10:30

"Officers were alerted to a suspect package in a car park at Glodwick Road, Oldham, at about 7:25am today (17 November).

"A cordon was put in place but, after examination, the Explosive Ordnance Disposal unit deemed it non-suspicious"