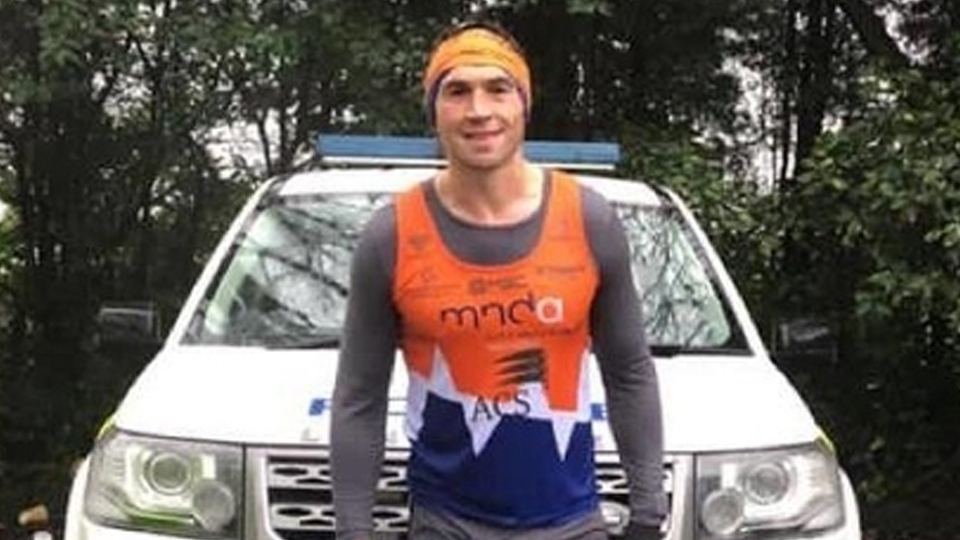 Kevin Sinfield has taken part in another charity run today.

The Oldham-born rugby legend began his run at Welford Road, home of Leicester Tigers,  and plans to finish at Headingley, home of rugby league club Leeds Rhinos, aiming to have completed the full 101 miles in just 24 hours.

The money raised will be donated to the Motor Neurone Disease Association (MNDA).

Sinfield is running in honour of his ex- rugby teammate and close friend Rob Burrow who was diagnosed with MND in 2019.

This is not the first charity run for Sinfield.  Last year he completed the London Marathon, also to raise money for the Motor Neurone Disease Association. He also took part in seven marathons in seven days in 2020.

Kevin says he wants conditions to be tough to reflect the challenges of living with Motor Neurone Disease.

He recently recieved an OBE earlier this year due to his outstanding service to charity work.

Oldham MP Debbie Abrahams has shown her support through Twitter, stating, "Wishing the fantastic Kevin Sinfield all the very best from his Oldham and Saddleworth home."