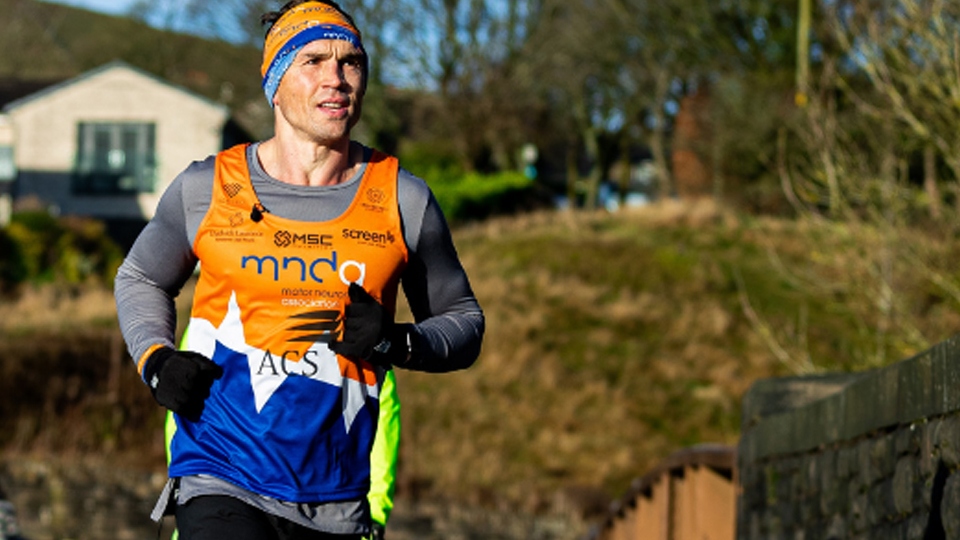 "I think it is, and I know a lot of people want to see that, and hear those immortal words 'Arise, Sir Kevin'"

Former Leeds captain Sinfield - who was awarded an OBE in the Queen's Birthday Honours in June for fundraising and services to rugby league - was met by supporters at Headingley yesterday as he completed a 24-hour, 101-mile run from Leicester where he now works as defence coach with the Tigers.

The Oldham-born rugby hero set off from Welford Road on Monday morning at 8.40am.

Sinfield's fund-raising for the Motor Neurone Disease Association has been inspired by his former Leeds team-mate Rob Burrow, who was diagnosed with motor neurone disease in December 2019.

The Manchester Mayor paid tribute to the strong bond between the two: "What you've done for Rob, but for anybody actually, affected by motor neurone disease, you've given people hope and you've shown that friendship really means something deep and personal.

You can read more about Kevin's fundraising here