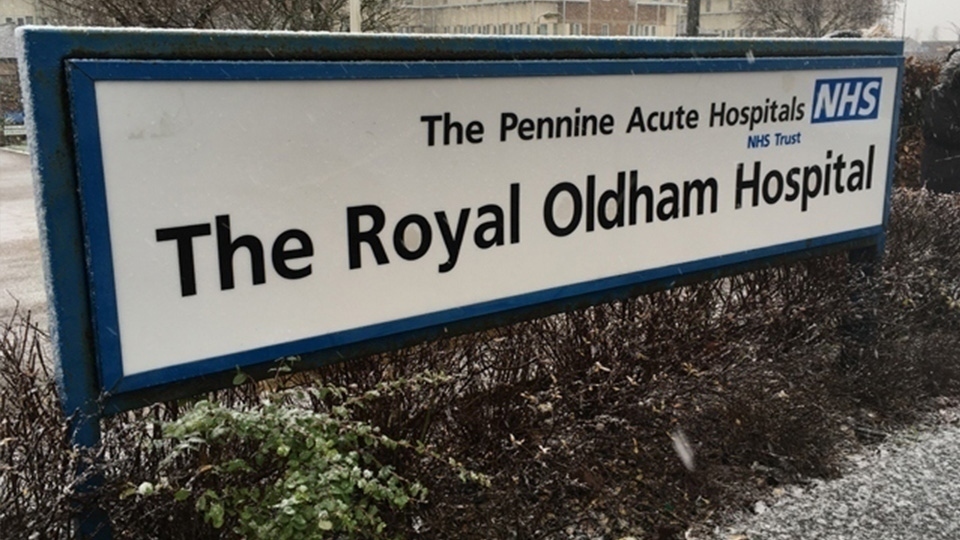 A former doctor has been charged with manslaughter over the death of a patient at the Royal Oldham Hospital.

Isyaka Mamman from Royton was charged following the death of Shahida Parveen, 48, who underwent a medical procedure at the hospital in September 2018.

Greater Manchester Police said it was asked to investigate "due to the circumstances of the procedure".

The charge was authorised by the Crown Prosecution Service’s Special Crime Division, one of the CPS’s Central Casework Divisions, which has a national remit and deals with some of the most complex and sensitive cases.

Mr Mamman is due to appear at Tameside Magistrates Court on Thursday 30 December.