You are Here: Home » News » Main News » A man's been jailed for the rape of a woman in Manchester City Centre.

A man's been jailed for the rape of a woman in Manchester City Centre. 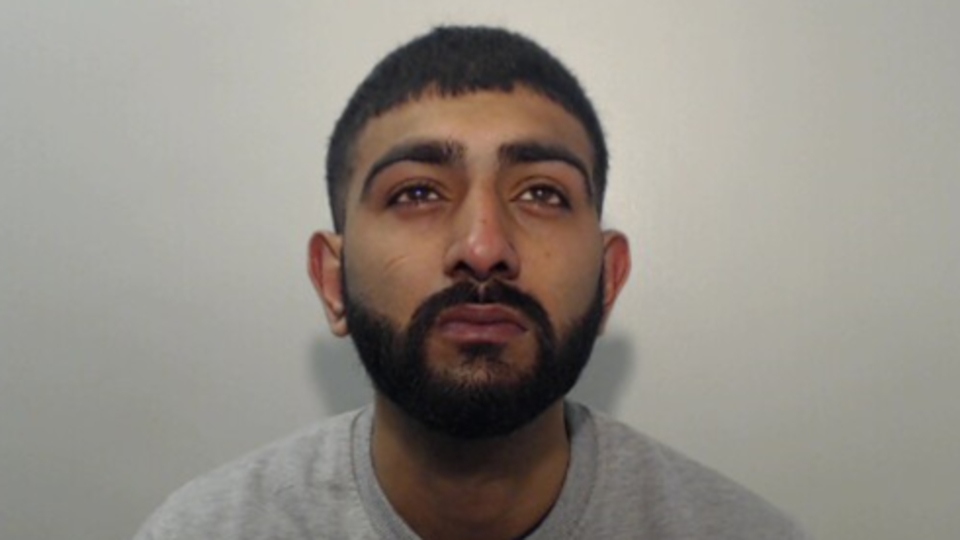 A man's been jailed for the rape of a woman in Manchester City Centre in 2018, after she became separated from friends.

Sajjad Sultan, who is 26, of Darnley street, Trafford was sentenced to 15 years in jail, yesterday, Tuesday 30 November.

On the night of 15 October 2018, the victim, a 24-year-old woman, became separated from her friends while on night out in the Gay Village in Manchester City Centre.

She met Sultan, who she didn't know, and then walked around the village with him in nothing other than a friendly capacity.

At around 3:20am on the 16 October 2018, they agreed to walk along the canal tow path close to the New Union Pub on Canal Street, to get a taxi from Deansgate Lock, as it would be cheaper.

As soon as they entered the tunnel under Princess Street, Sultan grabbed the victim, and subjected her to a 40 minute ordeal, assaulting and raping her.

She was petrified with fear, and was unable to shout or ask for help.

Following the attack, Sultan and the victim made their way towards Piccadilly Gardens, where the victim managed to escape and call her mum who collected her.

Sultan was arrested on 30 November 2018, and subsequently charged with rape and sexual assault.

He's now been sentenced to at least 10 years behind bars and 5 years on licence.

Detective Constable Thomas Small from GMP's City of Manchester District said: "I would like to thank the victim for coming forward to speak with police about this shocking and horrific incident.

"Sultan will now be serving a long custodial sentence. And while that doesn't take away the impact this incident has and will continue to have on the victim, I hope it offers her some closure to an extremely traumatic period in her life.

"We want all members of our community, especially women and girls, to feel they are not at risk of harm when simply walking the streets of Manchester and going about their daily lives.

"Women's safety is a top priority, and something we will continue to take incredibly seriously. I want to urge anyone who has survived sexual abuse to get in touch with the police, so we can investigate and bring the offenders to justice."

Anyone affected by this case should contact police online, if able, via www.gmp.police.uk , or call 101. Details can be passed anonymously to the independent charity Crimestoppers on 0800 555 111.