You are Here: Home » News » Main News » Man who was injured in firework accident at Delph vigil has died 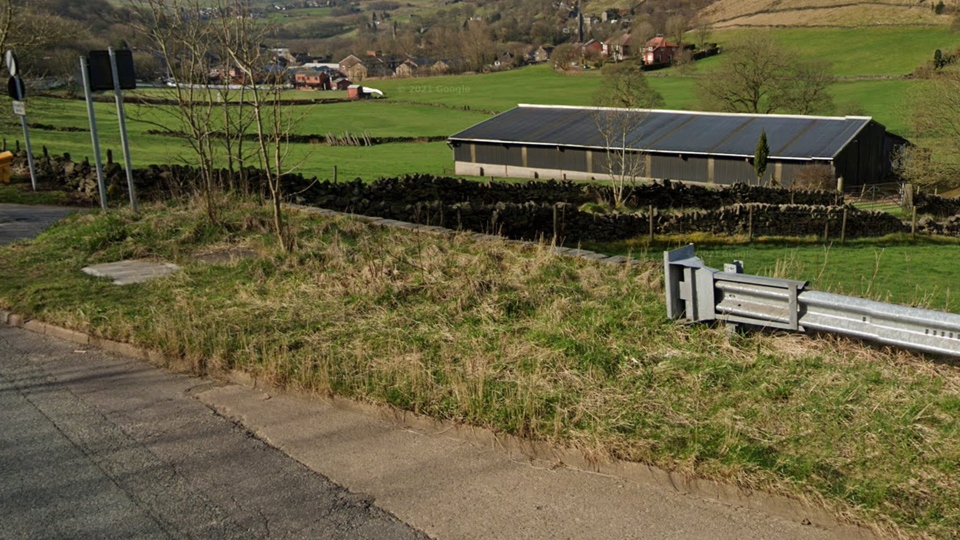 The accident happened on Huddersfield Road in Delph

A man has died after being seriously injured by a firework.

The man was attending a vigil being held in memory of Karl Young and Reiss Jarvis who were killed in a crash in Delph in November.

It's understood he approached a firework which had not ignited.  It subsequently exploded at close range.

Police were called to the scene following reports of the injury on Huddersfield Road, at the junction with Sandbed Lane, near to Delph and Dobcross Cricket Club.

Emergency services attended and the 52-year-old man was taken to hospital with life-threatening injuries.

He died in hospital on Friday 26 November.

Officers are not looking for anyone else in connection with the incident at this time and the investigation is ongoing.