You are Here: Home » News » Main News » Oldham man who broke a woman's leg by jumping on it and placed a gun in her mouth has been jailed.

Oldham man who broke a woman's leg by jumping on it and placed a gun in her mouth has been jailed. 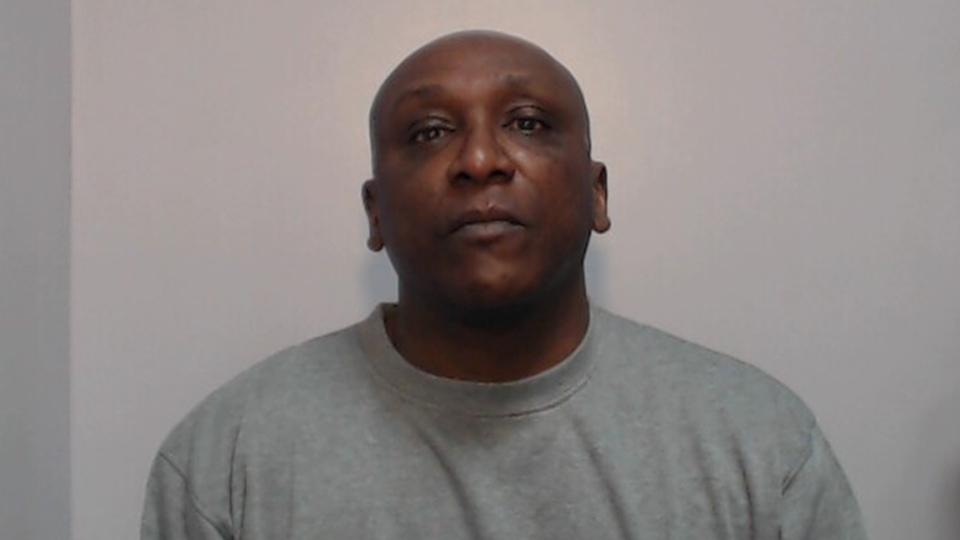 Steven Blades was jailed for 25 years

An Oldham man who inflicted violent assaults on women over an "extensive period of time" has been jailed.

Steven Blades, 52, of Clarksfield Road has been jailed for 25 years and a further eight years of probation at Minshull Street Crown Court.

He was found guilty of making threats to kill, two counts of GBH, seven counts of ABH, indecent assault, two counts of rape, cruelty to a person under 16 years old and controlling and coercive behaviour.

The court heard how three victims had been subjected to physical and mental abuse by Blades, in some cases over an extensive period of time.

The abuse began in the 1980s and 1990s when Blades had assaulted and inflicted violent and sinister assaults on a woman which included him placing an air rifle in the woman's mouth threatening to fire it when she wouldn't comply with his demands.

Blades would subject his victim to sustained physical and sexual abuse, including violent rapes and sexual assaults, burning her with boiling water, an iron and using everyday objects as weapons to torture her within her own home.

Blades charge of coercive and controlling behaviour relates to an investigation carried out by South Yorkshire Police.

Detective Constable Heather Yarker of GMP's Oldham district said: "The injuries and torrent of abuse that Blades directed at these poor women was horrendous and nothing short of evil.

"No woman should be in danger in their own home or on the streets and everyone has a right to go about their day to day lives without the fear of being subjected to such abhorrent abuse. The level of abuse experienced by these women is incomprehensible.

"This case highlights the extent of violence that can occur behind closed doors and thankfully today we have been able to remove a dangerous individual from our streets and potentially stop any further harm being inflicted on women.

"GMP is committed to keeping women safe I hope today's sentencing sends a message and a stark warning that GMP will not tolerate domestic abuse in any form and we will do all in our power to bring offenders to justice.

"The strength and bravery of Blades' victims throughout this investigation is remarkable, their courage to come forward and report the matters to the police has been vital in ensuring Blades was put behind bars and stopping him from inflicting abuse on any further women.

Sophie Rozdolskyj, Senior Crown Prosecutor for the North West Rape and Serious Sexual Offences Unit, said: “Steven Blades is an extremely dangerous man who has used every form of torture to terrify and control women over many years.

"His unspeakable acts of violence and cruelty are some of the worst I have ever encountered. He caused them serious physical and psychological harm by putting out cigarettes on them and raping them. He also isolated them from their families and caused them to doubt their own minds.

"We would like to pay tribute to the bravery of the women he abused for coming forward and supporting this prosecution. Their actions as survivors of this sadistic man will keep many others safe. We hope today’s sentence makes it clear that the passage of time will not stop us from bringing offenders to justice and ensuring they receive the punishment they richly deserve.”

If you're a victim of domestic abuse, or are concerned about someone you know, you can contact GMP online, or call 101.  In an emergency that's on-going, or life is in danger, always dial 999.

Some victims may not feel comfortable speaking with the police, or may feel they need support to come forward and make a report. Greater Manchester Victims’ Services can provide independent emotional and practical support for anyone affected by crime. You can contact the service here or call 0161 200 1950.