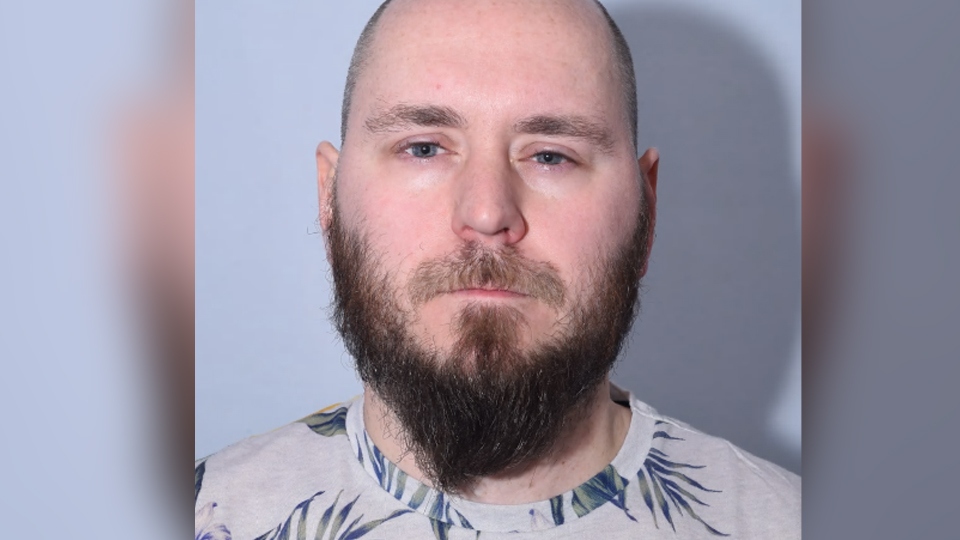 A man from Middleton has been jailed after an on-line campaign of anti-semetic abuse.

Richard Hesketh, 36, of Hollin Lane, Middleton, appeared at Manchester Crown Court on Friday for sentencing after pleading guilty to seven counts of inciting racial hatred between 2018 and 2020.

Counter terrorism police were alerted to Hesketh's online activity by anti-semitism charity 'The Community Security Trust' (CST), who expressed concerns about the nature of videos being uploaded by Hesketh on video hosting channel 'BitChute'.  The videos had over 10,000 subscribers and a combined viewing figure of two million views.

During the investigation, officers searched Hesketh's home where they located numerous mobile phones and packs of sim cards.  Following inspection of these devices, large amounts of anti-Semitic imagery as well as information on conspiracy theories and videos were found.

As part of Hesketh's campaign of abuse towards the Jewish community, he created an alter ego called 'George', dressing up for his videos in an attempt to caricature an offensive stereotype of a Jewish male, using a false voice and making use of a variety of Yiddish expressions.

Hesketh used a spare bedroom in his home to create his obscene videos which focused on celebrating far right terrorism and showing support for violence against Jewish people.

"In police interview Hesketh showed no remorse and even continued to upload offensive material to his social media channels after he was released under investigation.

"Hesketh enjoyed viewing videos of serious attacks on Jewish people and even made comments referring to his disappointment that the attacker in one video did not kill the victim, showing just how depraved his beliefs are. Peddling this mind set across the internet is dangerous and at the same time incredibly upsetting to our communities.

"This case highlights that right wing terrorism will not be tolerated in any shape or form and we will do all we can to bring these offenders to justice.

"I am pleased that Hesketh will no longer be able to continue his campaign of abuse and I really do hope that his time in prison is spent reflecting upon his appalling behaviour".

Sitting at Manchester Crown Court on Friday, The Hon. Mr Justice Dove placed the offending in category A1, the most serious of the sentencing guidelines, with a sentence of 6 years imprisonment - reduced to 4 years due to Hesketh having pleaded guilty at an early opportunity.

Mark Gardner, Chief Executive of The Community Security Trust, said: “Richard Hesketh was one of Britain’s most prolific far right anti-semitic video streamers and his anti-Jewish hatred was viewed millions of times by his online audience. We are pleased to have helped bring this antisemite to justice and we are grateful to Greater Manchester Police and the Crown Prosecution Service for their efforts in putting him in prison.”