You are Here: Home » News » Main News » Teenager who fatally stabbed Charlie Elms in Oldham has been jailed for 16 years 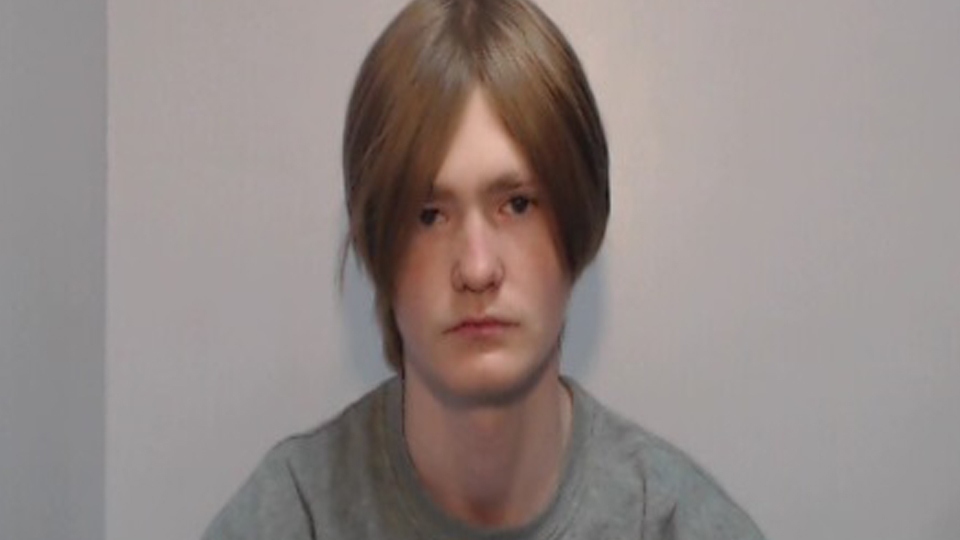 A 17-year-old man has been jailed for the fatal stabbing of Charlie Elms in Oldham.

Karl Marler, of Third Avenue, Limeside has been jailed for 16 years after previously being found guilty of the murder of Mr Elms in May 2021.

The sentence follows a trial at Manchester Crown Court in which the jury heard how on the afternoon of 26 May 2021 a blue Vauxhall Corsa, containing Charlie Elms, Macauley McDonald, 26, Frazer McDonald, 20, Josh Newport, 23, Luke Cloran, 18, and Kian Bobmanuel, 21, had pulled onto Fifth Avenue, Oldham before all the men exited the vehicle and began to attack a house on the street.

Inside the property were Karl Marler, Melvin Whelan, Elliot Matthews, and two 16-year-old boys who cannot be named for legal reasons.

Marler and the rest his group left the property - with one of the 16-year-olds wielding a meat cleaver - causing the other group to retreat and flee the scene.

As the original group fled in the Corsa, Charlie Elms and Josh Newport were left behind and attempted to run after the car to escape. As they did so both men tripped and fell, allowing Marler to catch up with them and fatally stab Charlie.

Charlie attempted to flee but succumbed to his injuries and was pronounced dead at the scene.

Marler fled the scene and remained at large before his subsequent arrest on 16 June.

CCTV footage showing the events leading up to the incident have been released by police.

Elliot Matthews of Coalshaw Green Road, Oldham has pleaded guilty to possession of a bladed instrument.

They are all due to be sentenced at a later date.

Detective Chief Inspector Carl Jones of GMP's Major Incident Team said: "This was a shocking episode of violence which very sadly led to the death of a 25-year-old man. Thankfully no one else sustained any serious injuries that day but the outcome could have been far worse and the actions of all those involved are completely inexcusable.

"Charlie's death at such a young age is something no family should ever have to experience and all our thoughts are with them as they continue to process this horrendous ordeal. I hope today's sentence provides them with a small sense of justice and comfort knowing that Marler will now be behind bars for 16 years and unable to cause harm to any other individuals.

"Knife crime can cause misery and fear to our communities and incidents such as these can have a devastating impact on not only those close to the family but the wider community and neighbourhood. I hope today's sentencing sends a stark warning and message that if you are caught using or carrying a knife then you will face the consequences of your actions and justice will prevail, as we have seen today."