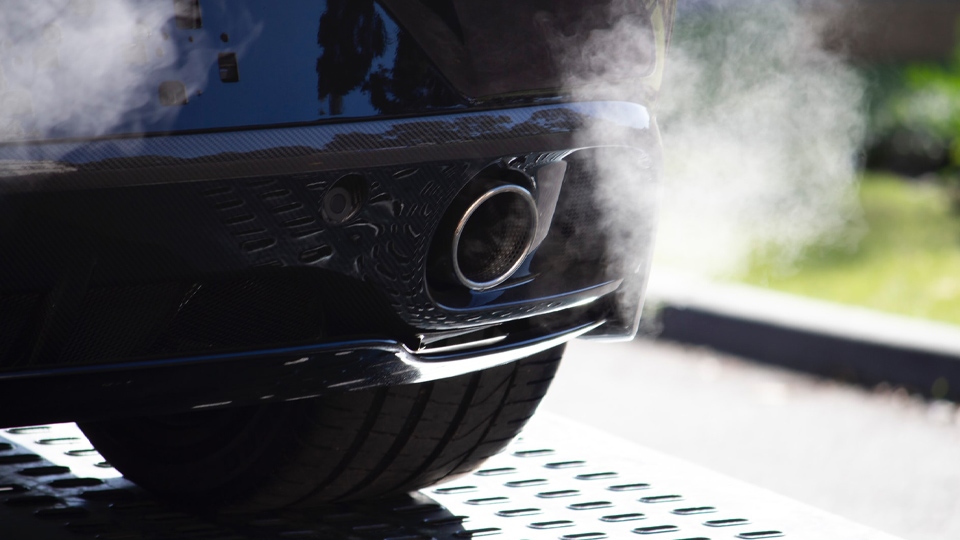 Andy Burnham must keep his manifesto promise to clean up air pollution in Greater Manchester without “the loss of a single job or business”, says Oldham Liberal Democrat Leader, Howard Sykes

The plans to implement a Clean Air Zone across Greater Manchester have come under attack with almost 35,000 people opposing the implementation in May.

"The Liberal Democrats have a simple message for Mayor Burnham,” said Oldham’s Lib Dem Leader and Transport Spokesperson for Greater Manchester, Councillor Howard Sykes MBE.  "Keep your promises, or admit you were elected on a platform you couldn’t stick to.  You need to pause and re-think the whole scheme, and you need to do it now!

The controversial Clean Air Zone is due to be introduced on 30 May, with some discounts and exemptions. Supporters say it’s designed to protect health by bringing harmful nitrogen dioxide air pollution at the roadside within legal limits as soon as possible.

Some estimates say air pollution cuts short 40,000 lives a year in the UK.

Councillor Sykes says lost lives "need to be addressed, but not at the expense of lost jobs".

"This is a Conservative Government instruction being implemented without thought and in a rush by a Labour Mayor and the 10 local authority Leaders.”

"Even if people wanted to comply, they cannot, as the supply chain is not robust enough to deliver the conversions or new compliant vehicles in time - and that assumes people can afford them"

Councillor Sykes says jobs are already "under threat" following Covid restrictions for business and the "botched" trading arrangements with the EU.

He added that the GM Mayor's green plans had "failed"

"Air quality monitoring across Greater Manchester is patently inadequate. Government funding to help businesses upgrade is insufficient.  The Mayor promised to speed up the introduction of electric charging points, and has completely failed.

"Think again, the scheme needs a radical re-think.  Failing to tackle air pollution is failing the thousands of people who are dying because of it every year.  We need a clean air strategy that works, not a Mayor driving blind, and risking thousands of jobs in Oldham and across the region."