You are Here: Home » News » Main News » Fury as PM Partied Whilst Oldham Was in Lockdown.

Fury as PM Partied Whilst Oldham Was in Lockdown. 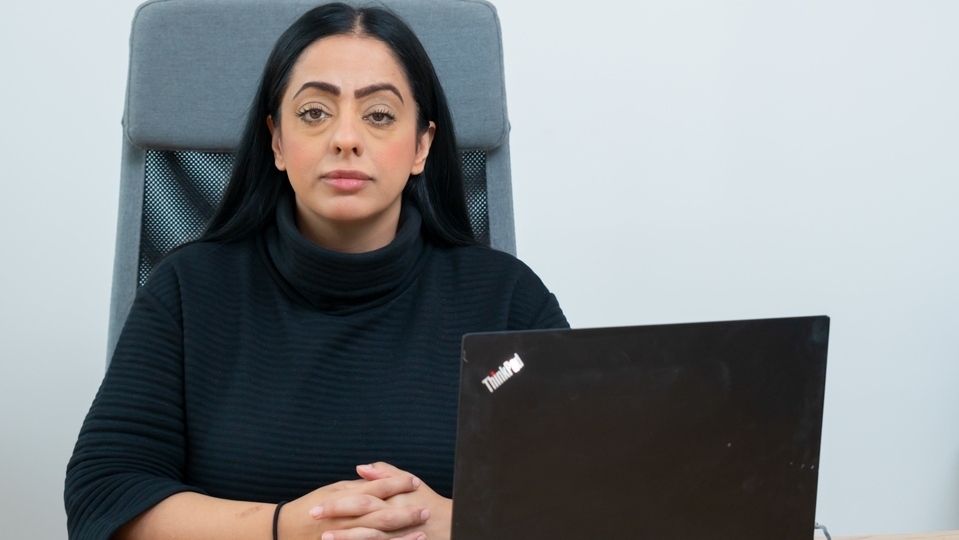 The Leader of Oldham's Labour Council, Cllr Arooj Shah, is demanding an apology from the Prime Minister following the latest reports of parties in Downing Street during lockdown – including a ‘Bring Your Own Bottle’ party, which the Prime Minister and his wife are widely reported to have attended.

Cllr Shah, said: “567 people from across Oldham Borough lost their lives to Covid-19 in 2020 and residents here faced tougher restrictions for longer than most other parts of the country.

"I'm furious that whilst people here missed funerals, family celebrations and generally did the right thing to keep people safe, there was a seemingly endless series of parties at Number 10”.

"While we all made huge sacrifices to follow the rules, Boris Johnson and his team were drinking and laughing away. They were laughing at us then and they are still laughing at us now.”

“So today I am calling on Boris Johnson to come clean about the party culture that existed at his home during lockdown, and apologise to the residents of Oldham Borough who he has let down.

"I am also calling on local Conservatives to join me in condemning this disgusting behaviour.”

Nationally - Conservative and opposition MPs are also looking for answers from Boris Johnson, on whether he attended a drinks event in the No 10 garden during lockdown.

It will be his first public appearance since details of the May 2020 event were allegedly leaked to the press.