Man jailed after detectives find guns and ammunition in woodland 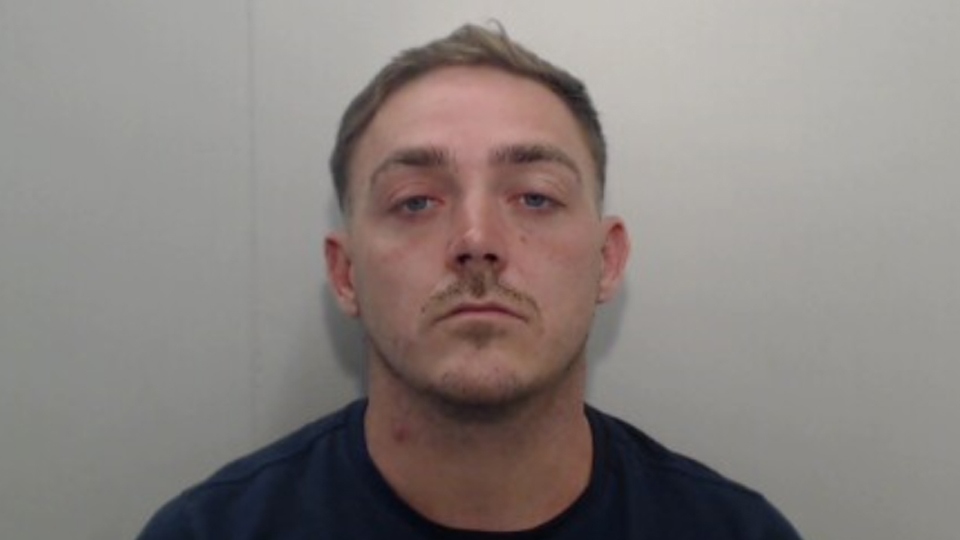 A man has been jailed for five years after guns were found in woodland in Manchester.

Earlier this year, specialist search officers carried out thorough searches of land at the end of Ashley Lane in Moston and discovered a converted Retay firearm, a revolver and ammunition under one inch of soil.

Detectives from GMP's Serious and Organised Crime group carried out the searches as part of a proactive investigation which found that the DNA on the revolver found, which was wrapped in cling film, was Jon Keelan's.

The 32-year-old, of Wardley Avenue, Worsley, Salford, was jailed Monday (10 January 2022) after pleading guilty to possession of a firearm, possession of a prohibited weapon and assault occasioning actual bodily harm.

The search, which took place from 30 June to 2 July, led to the discovery of a small black Retay box hidden next to the base of a tree and buried under approximately one inch of soil.

Retay firearms are legal semi-automatic blank-firing pistols which have a similar appearance to illegal firearms. The one seized by officers and linked to Keelan was found to be converted into a lethal weapon with two bullets inside and capable of firing live ammunition.

The revolver had been tightly wrapped in cling film and it was on the handgrip of this that Keelan was identified as a prime suspect through DNA. Two red shotgun cartridges and 15 bullets were also found under the soil.

Detective Inspector Phil Kennedy, from GMP's Serious and Organised Crime Group, said: "Monday's sentence is another huge step in our fight on organised crime and the use of firearms across the region.

"Criminals having Retay guns that are turned into live firing guns is a national issue and one that could ultimately cost someone's life but we are absolutely committed to finding those involved and today's sentence is an example of that off the back of one of our many proactive investigations.

"Not everything we're doing is visible for operational reasons but we will not stop pursuing such dangerous and scheming individuals across our region. Our focus remains on taking strong action against those in society who are involved in firearms and the work doesn't stop here."