You are Here: Home » News » Main News » Man arrested in Oldham after 70-year-old was punched in the face on a bus 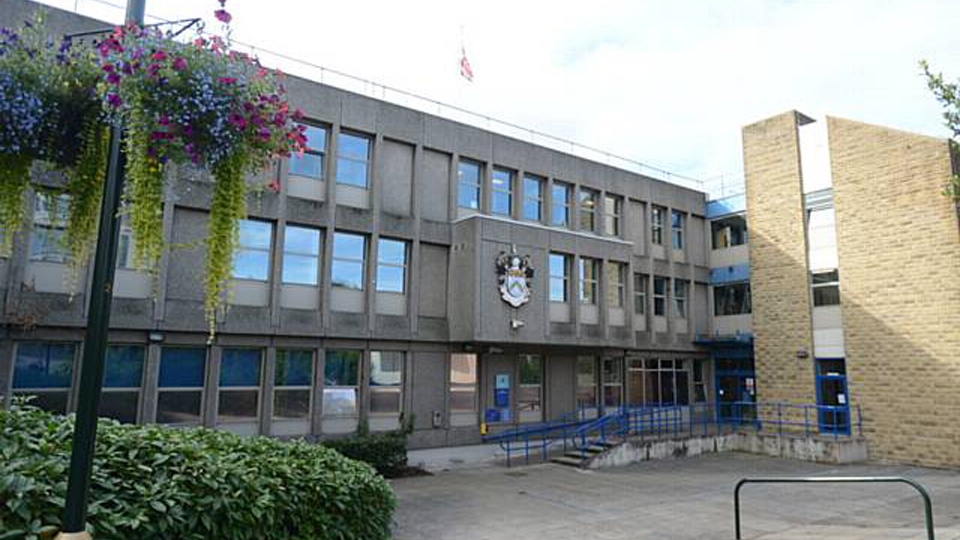 At around 7pm on Christmas Eve, the victim - a man in his 70s - had been travelling on a bus from Manchester City Centre in the direction of Ashton-under-Lyne.

Whilst on the bus, a woman began to ring the bell continuously prompting the victim to ask her to stop. When he did, a man assaulted him by punching him in the face, causing his glasses to smash and cause minor injuries to his nose.

Both the woman and the man then got off the bus before the driver came to the elderly man's aid.

He has since recovered from his injuries.

Following a public appeal for information, a man in his 40's, has today (13 January) self-presented at Oldham Police Station and has been arrested on suspicion of assault.

He remains in custody for questioning and enquiries are ongoing.

Alternatively, details can be passed the LiveChat function at www.gmp.police.uk or via the independent charity Crimestoppers on 0800 555 111.