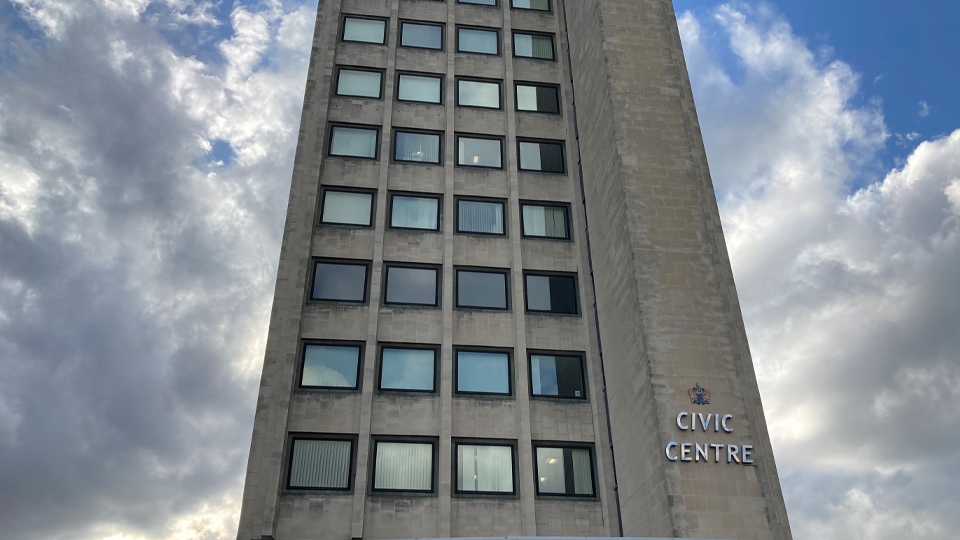 A leaked passage from the Child Sexual Exploitation (CSE) report says Oldham Council and the police covered up 'serious failings' in the case of a 12-year-old rape victim.

The Daily Mirror says the response to the case by the council and the police was 'disappointing'.

An investigation by the newspaper last year told how authorities 'turned a blind eye' as the girl was attacked by a number of men.

It's alleged two men assaulted her outside a police station after the had gone in to report an earlier sexual assualt - and was labelled a 'time-waster' by a desk clerk.

The girl subsequently suffered more than 20 attacks that night, including 15 rapes.

The case forms part of a report into CSE in Oldham ordered by the Greater Manchester Combined Authority.

The Mirror reports that the leaked passage reads: “The responses of both [Oldham] council and Greater Manchester Police in replying to complaints made by [the victim] are disappointing.

"Both agencies consistently denied they failed in their duties to her. These denials create an impression that both agencies were more concerned with covering up their failures than acknowledging the harm.

"We recommend they acknowledge these failures and provide an appropriately worded apology.”

In addition, it's reported that the girl's treatment was 'highly inappropriate' and that there was 'no evidence' that the actions of the staff at the police station were ever properly investigated.

Gerard Jones, managing director of children and young people at Oldham Council, said: "A full apology will be made to her, acknowledging the response at the time was unacceptable.”

The full report is expected to be published next month.