You are Here: Home » News » Main News » The family of a man who 'filled everyone's lives with joy' pay tribute to him.

The family of a man who 'filled everyone's lives with joy' pay tribute to him. 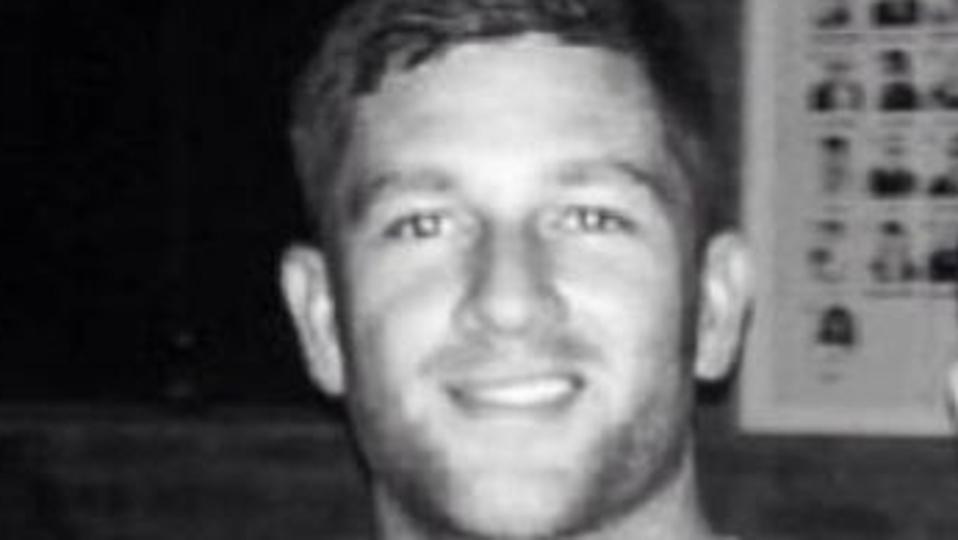 The family of 33-year-old Craig Fitzpatrick have paid tribute to him after he tragically died following an altercation in Heywood on 13 January.

Describing him as 'happy loving lad' Craig's family said: "It is with heavy hearts that we announce the death of our beautiful son, brother, uncle, cousin and friend Craig Francis Fitzpatrick.

"Craig was stolen from our family on Sunday 16 January. He was a larger than life happy loving lad who filled everyone’s lives with joy and laughter and now tears.

"We as a family are beyond heartbroken with his loss. The sadness of his death has been felt right across our city.

"We are praying the truth will come out and justice will be served for our beautiful son.”

Police were called around 4.10pm on Thursday 13 January 2022 to a business premises on Waterfold Business Park, Heywood to a report of concern for the welfare of a man.

Emergency services attended and enquiries established an altercation had occurred and a man - who has since been formally identified as 33-year-old Craig Fitzpatrick - had been assaulted.

He was taken to hospital but sadly succumbed to his injuries on Sunday 16 January 2022.

A man has been charged in connection with his death.

Liam O'Brien, who is 37, of Leyfield Road, Liverpool has been charged with one count of manslaughter.