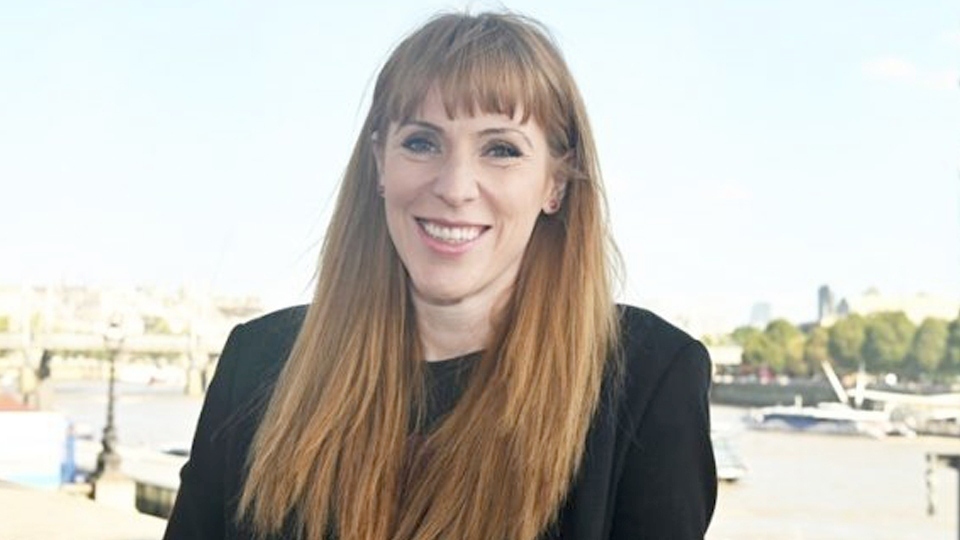 A man has been arrested following malicious emails sent to Ashton and Failsworth MP, Angela Rayner.

The arrest forms part of an ongoing investigation into malicious communications sent to the Labour Party Deputy Leader.

He was arrested on suspicion of malicious communications. He has since been released on bail.

This latest arrest relates to abusive emails sent  on 17 November.

Four arrests have been made so far as part of the investigation, resulting in one man being charged and sentenced in connection.

“Abuse and threats of this nature don’t just have an impact on Angela but also on her family, her children and her staff, who are on the receiving end of these communications.”

Enquiries into the emails remain ongoing.