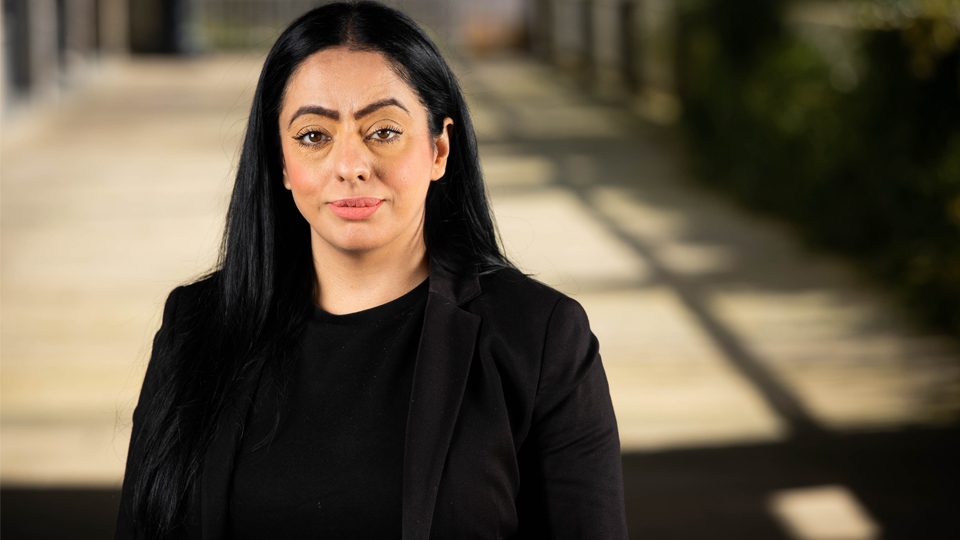 Cllr Arooj Shah "It's vital that we do right by carers"

Oldham Council have announced budget proposals for next year, which include a wage rise for care workers, and a continued commitment to the 'Don't Trash Oldham' campaign.

The authority also propose an increase in Council Tax bills next year of 3.99% which includes a government-directed 2% rise to cover the Adult Social Care precept - a fee which is spent soley on adult social care.

The payment of the Living Wage to care workers - either directly employed or in the care supply chain - means their hourly rate will rise from £9.50 to £9.90, the equivalent of £768 per year.  The pay increase will be covered by a 1% increase in the Council budget.

A further 0.99% of the Council Tax rise will pay for the council's core services such as street cleaning, highways, youth work and all the other services the council delivers for residents and businesses.

Councillor Arooj Shah, Leader of Oldham Council says the pandemic has been particularly hard for the lowest paid workers in Oldham, and paying the Foundation Living Wage, will put extra money into Oldhamers' pockets, and make a "huge difference" to thousands of the lowest-paid workers in the town - an estimated 4,300 of whom are in the care sector.

Katherine Chapman, Director of the Living Wage Foundation, welcomed the pay increase: "We are delighted to hear of Oldham Council’s move to uplift over 4,300 frontline care staff in Oldham.

"Over the past two years, adult care workers have been instrumental in keeping our society healthy and functional, and we welcome Oldham Council’s move to uplift them to £9.90 an hour.

"The extra £768 a year will make a huge difference for workers, as they face rising costs of living. We call upon all businesses who are able to do so to consider joining Oldham Council, and accrediting with the Living Wage Foundation."

Cllr Shah told the Chronicle that central Government has repeatedly cut the council's budget over the last 10 years, despite increased demand for essential services.

"When the Government calculates how much money each year to allocate local authorities, it assumes that we will increase Council Tax by the maximum amount - making it impossible to do anything.  But if we don't do this, we leave a bigger hole in Council's budget, meaning we would have to provide less, or strip back the essential services our communities rely on and deserve.

"In raising Council Tax, it's vital that we do right by carers and make special provision in this budget to finally pay them the Foundation Living Wage. Our one-year increased investment in clean streets - the Don't Trash Oldham campaign - will also be maintained in the next financial year, making good on our promise to deliver the services you told us, through the Big Oldham Conversation and on the doorsteps, that you wanted to see.

"We can’t forget that the last two years have been incredibly tough for many Oldhamers. We want to recognise the impact Covid has had in the borough, including on young people. We have chosen not to take a previously-agreed planned reduction in funding for Mahdlo, and will be increasing funding in youth activities by a further £80k - things we know make a real difference to the lives of young people and their families."

The budget proposals will go to the Council’s Cabinet on Monday 14 February before being debated by full council on Wednesday 2 March, when the council’s budget for 2022/23 will be set.