You are Here: Home » News » Main News » Barrier to be installed to curb fly tipping in Derker

Barrier to be installed to curb fly tipping in Derker 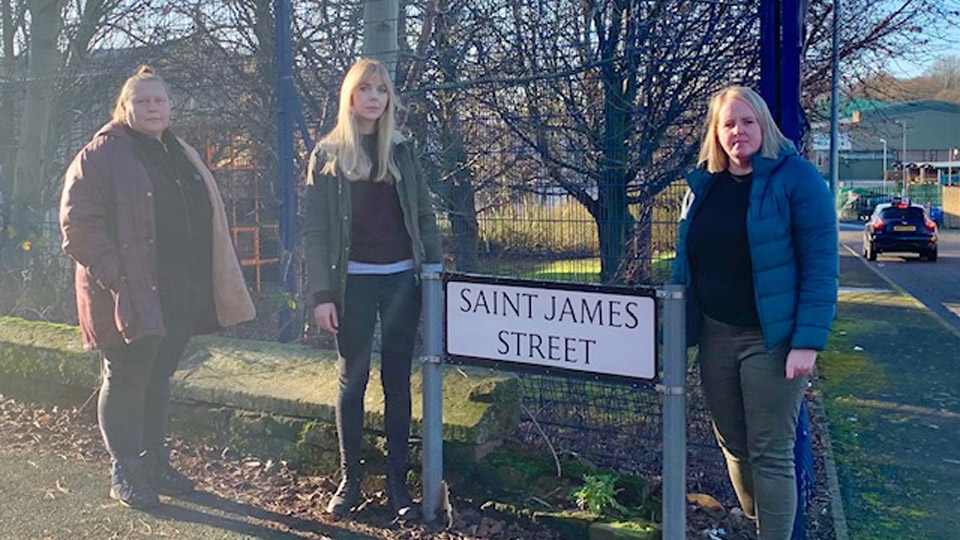 A new metal barrier which aims to tackle an increase in fly tipping in Derker is set to be approved.

It follows an increase in fly tipping in the area, including the dumping of a significant amount of commercial waste.

Last year, the area was identified as one of Oldham Council's fly tipping 'hot spot areas' which would benefit from the installation of a barrier to prevent vehicle access.

St James Councillor Angela Cosgrove told the Chronicle: "We have been getting weekly complaints from residents about the fly tipping on St James’s Street and I am pleased the council are taking action to tackle it. There is no CCTV in the area, and it has become a hotspot for people to dump waste and blight our town.

"We have been lobbying for this barrier for over twelve months and we are so happy that the consultation with the relevant people has begun. We recently met with Councillor Amanda Chadderton, Cabinet Member for Neighbourhoods, we wanted her to see firsthand fly tipping in the area and urge her to install the fifth and final of the promised barriers".

Local campaigner and Labour election candidate Leanne Munroe said "We have been out across Sholver and Derker talking to residents about the Don’t Trash Oldham campaign and the deep clean that is currently taking place in St James. Residents are really positive that the council are prioritising cleaning up Oldham and this barrier will make a huge difference to fly tipping in the area."

Last week, the council proposed the continuation of the 'Don't Trash Oldham' campaign as part of the 2022/23 budget.