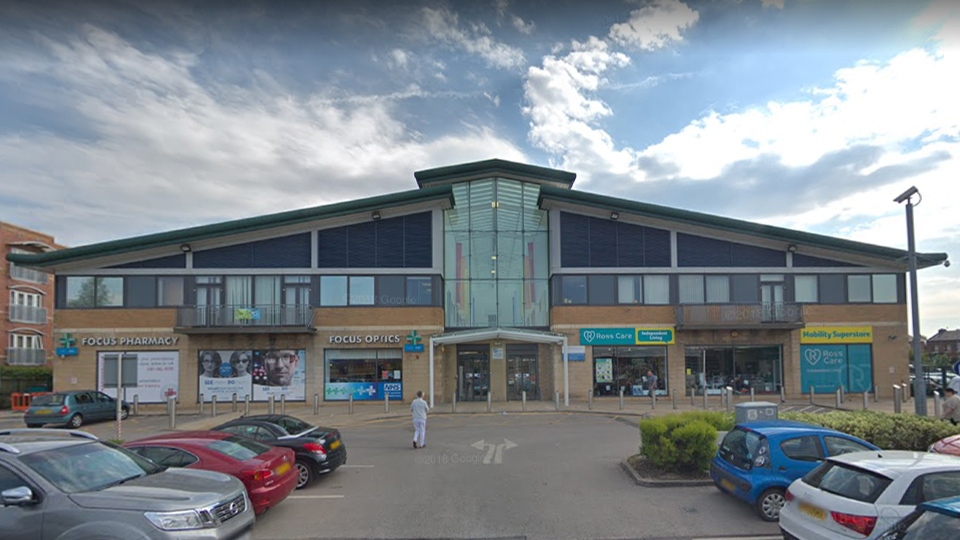 The surgery was placed in special measures earlier this month following a the report which labelled the practice 'inadequate'.

Amongst the criticism was a high turnover of untrained staff, poor telephone access for patients, and a failure to respond to complaints adequately.  In addition, there was a failure to monitor patients on high-risk medication, and a 'high number of patients' had a potential missed diagnosis of chronic kidney disease.

Writing to local health bosses, the councillors say "The placement of Failsworth Group Practice into special measures came as no surprise to many of their patients. As Councillors we have fielded numerous complaints relating to the practice over many years. Principally these complaints have mainly been in relation to the difficulty in securing appointments with GPs at the practice, though the latest inspection report demonstrates that problems at Failsworth Group Practice go beyond this."

The inspection report from the CQC found that recommendations from an earlier report in 2021 had not been addressed adequately.  The CQC will review the practice again in six months following the move into special measures.

Cllr Pete Davis says this isn't the first report to show a poor service for patients: "Every available report on the CQC website, dating back to 2015, found some sort of failure or said the practice needed to improve. Seven years on it’s clear the leadership at the surgery aren’t capable of turning things around and so it’s time somebody else stepped in.”

Cllr Norman Briggs, who met with the surgery in February 2021 to discuss complaints he had received from residents, expressed his disappointment at how bad things have now become. "I had a meeting with Failsworth Group Practice in February last year. The leaders at the surgery said they were recruiting more staff and were investing in their phone system to make it easier to get an appointment. I left that meeting feeling reassured but the promised improvements have not materialised. It’s time for action."

The councillors are demanding "immediate action" to protect patients.

If the surgery remains 'inadequate' on the next inspeciton the CQC say they will remove the current operators from the practice.