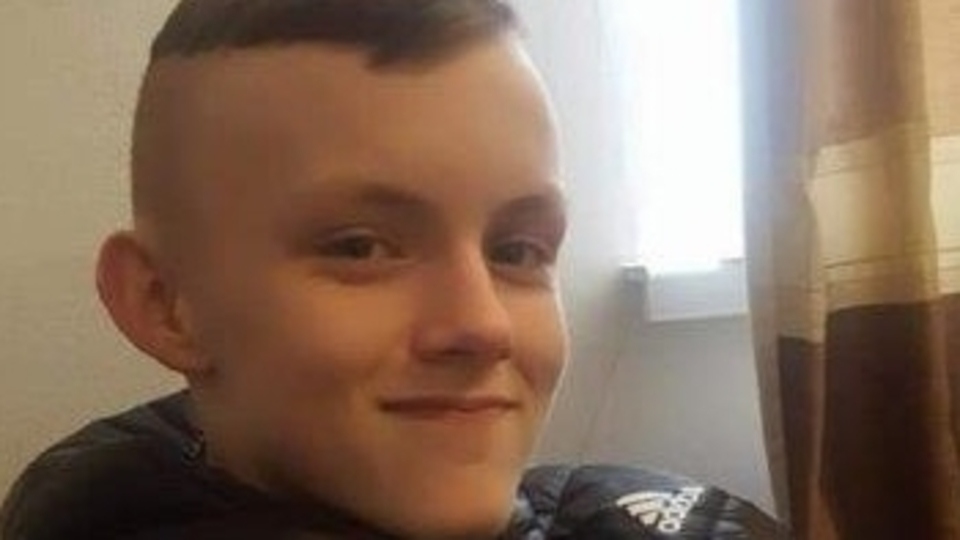 A sixth suspect is being questioned by detectives on suspicion of the murder of 16-year-old Kennie Carter.

Kennie died in hospital on Saturday (22 January) night after suffering a fatal wound to the chest following a reported stabbing in Stretford.

Five teenagers - aged between 15 and 17 - were arrested over the weekend and will be interviewed by investigators from GMP's Major Incident Team.

There are a number of different lines of enquiry now underway.

On Sunday, 23 January, a sixth suspect - aged 14 - was arrested in the Stretford area and taken to custody.

So far, five warrants have been executed as part of the murder inquiry and scenes remain in place around the Thirlwell Avenue area of Stretford.

Kennie's family are being kept updated on the investigation through specialist officers who continue to support them.

Detectives still have people of interest they are keen to speak to, and are appealing to anyone who may have even the slightest information to contact the major incident hotline or Crimestoppers, anonymously.

Detective Chief Inspector Alicia Smith, of our Major Incident Team, said: "Kennie's tragic death has devastated his family and shocked a community, and our fast-paced investigation is working around the clock to ensure we establish who is responsible so that they can be brought to justice.

"We have spoken to a number of witnesses and currently have six teenagers in custody who continue to be questioned on suspicion of Kennie's murder; and there are others out there who may know something about this fatal attack that need to do the right thing and speak to us.

"This is a wide-ranging and complex investigation that is moving at pace and we continue to work relentlessly to capture a picture of what happened on Saturday night.

"Kennie died from a fatal wound to the chest and it appears this was a swift and deliberate attack.

"I ask anyone who may have seen something suspicious in the Stretford area that evening to come forward and know that information will be treated with the strictest confidence."

They are appealing for people;  'To do the right thing, look out for each other and bin the knife; you won't be judged but you might just save a life."