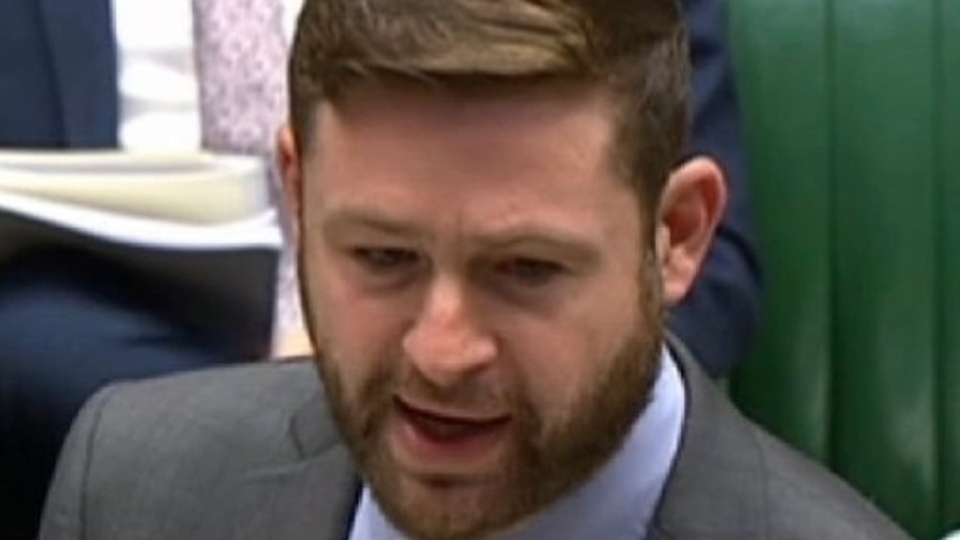 The Labour MP and Shadow Cabinet member points back to a period in August 2020, when Oldham was under greater restrictions than most parts of the country, to highlight how people in Oldham stuck to the rules whilst those setting the rules in Downing Street were partying.

Jim said, “I cast my mind back to the time when here in Oldham we were under much tighter rules than almost anywhere else in the country, even our neighbours with similar rates of infection.”

“People in Oldham didn’t just ignore the rules as unfair as they may have seemed at the time, so the Prime Minister has no excuse for the seemingly endless parties at Downing Street during lockdown.”

“We took the rules in good faith and followed them because we thought we were doing the right thing and helping spread infection.”

“The public have made up their mind, the Prime Minister is not fit for the job so he must do the right thing, as Oldhamers did when they followed the rules, and resign.”

Meanhwile, there have been heated exchanges in the House of Commons today, as Labour leader Sir Keir Starmer urged Boris Johnson to publish the official report into Downing Street parties in full.

Senior cabinet official Sue Gray's findings on what went on under Covid restrictions might be published later today, Wednesday 26 January, 2022.

He also said he was "doing damage" to the UK's reputation.

But Mr Johnson retaliated and said he was "getting on with the job" and would stay on.

Speaker Sir Lindsay Hoyle had to tell MPs to stop shouting at each other, during the exchanges.