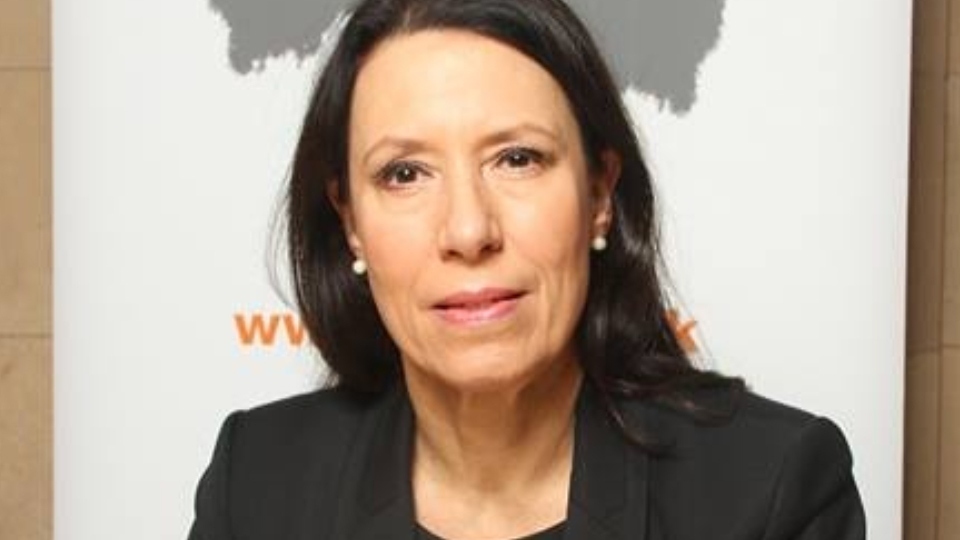 An Oldham MP has slammed the Prime Minister, after leaked documents indicate that his promise of a £3bn fund ‘to level up buses across England towards London standards’, is being slashed by over 50%.

Oldham East and Saddleworth MP, Debbie Abrahams, reacted to the news saying: “It seems that the Prime Minister’s favourite transport policy, to ‘level up’ bus services in the North of England, is in tatters after the Treasury refuses to sign the cheques.

“The fact that Mr Johnson can promise a ‘transformational investment’ in northern bus services but have that blocked by his colleagues in No. 11 illustrates the lack of co-ordination and shared vision in this government.

“On top of this and of more immediate concern, as it could affect bus services in Oldham, is the uncertainty regarding the continuation of the Covid-19 recovery support.

“This support for bus operators is in place until the end of March, but the government has not given any guarantee that this will continue.

“Local bus routes have been cut to pieces by this Government since 2010 and, if this support funding goes, yet more communities will be left without the service they need.

“This cut, combined with the recently announced billions taken away from railway projects in the north, shows that this Government, instead of a promised levelling up, is holding communities in the north back.

“Mr Johnson promised ‘transformational investment’ but what commuters in Oldham East and Saddleworth, and the rest of the North of England, are more likely to experience is managed decline.”

The Greater Manchester Combined Authority reportedly submitted a bid to the Bus Services Improvement Plan (BSIP) for more funding, at the end of October, 2021.

It's now understood that GMCA should receive an initial response on the submission “by February”.