You are Here: Home » News » Main News » An historic 'first' for women, happened in Oldham.

An historic 'first' for women, happened in Oldham. 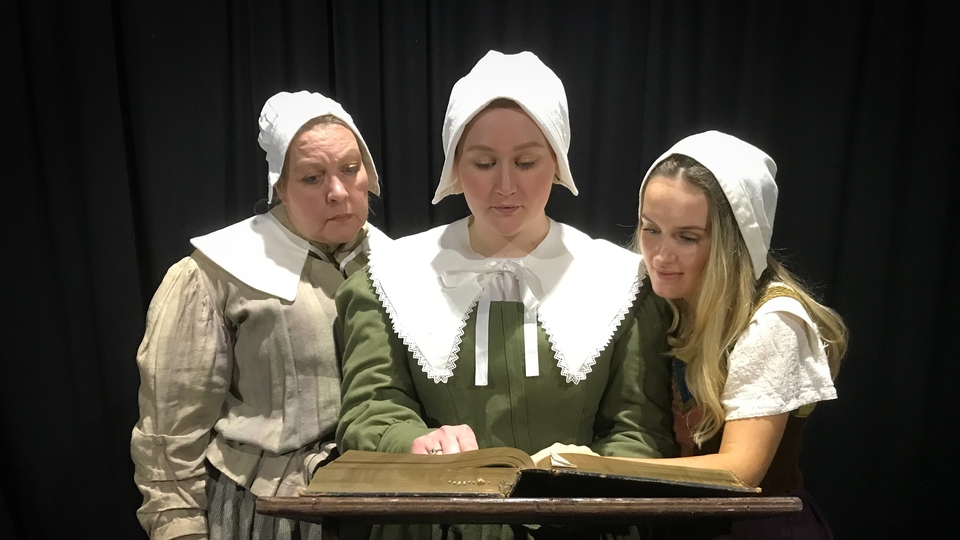 Singers not Sinners is a new play celebrating an historic first for women.

A local play is celebrating what was an historic 'first' for women, when they were first allowed to sing in a church choir in England.

300 years ago a new set of rules for the choir of a local parish church was drawn up, which listed 36 men and three women.

So far as is known, they were the first women ever to be allowed to sing in a church choir in England.

It happened in Oldham, Lancashire, in 1701, at the parish church of St Mary’s.

The event is now being celebrated in a play by local authors Livi Michael and Carol Davies.

The decision to include the women, taken by choirmaster Elias Hall, cannot have been anything but controversial. It would certainly have faced strong opposition.

Even all-male church choirs had been forced to disband during the time of Oliver Cromwell half a century before.  Puritans condemned the use of any music in religious worship.

With the restoration of Charles II in 1660, women were allowed to perform at theatres for the first time, but actresses were widely regarded as harlots.

The presence of women in a public church choir would surely have been regarded by some as sacrilegious.

Even today, the inclusion of women in the greatest cathedral choirs remains a matter of contention, while the Roman Catholic Church has only allowed women to sing during Mass since 1953, and initially then “only outside the presbytery or altar precincts.”

For the playwrights the controversy has been grist to the mill.

Livi Michael said: “The dramatic potential of the situation was very clear to us. There must have been a lot of shouting and a lot of disapproval, and yet maybe the beauty of the women’s voices singing to God made people think again.”

Carol Davies added: “Nuns had sung in choirs behind the closed doors of convents before this, but it seems that it may have been here in Oldham that women were been included in an English church choir.

"We think it’s a story that deserves telling, and we are sure that it will provide good entertainment at the same time.”

‘Singers Not Sinners’ will be premiered at the Millgate Arts Centre in Delph Oldham, 4th to 9th & 11th June.