Fraudster and accomplice jailed after business fleeced of nearly £450k 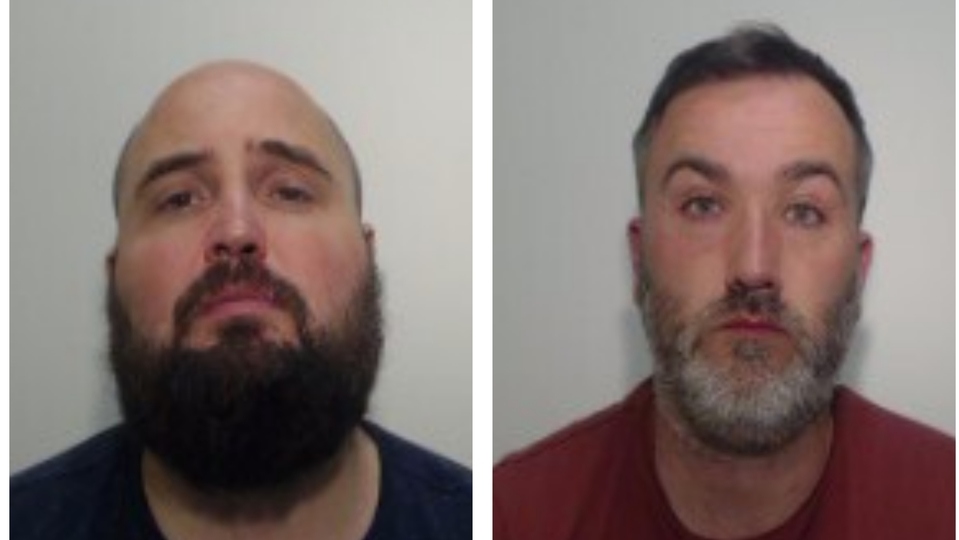 In 2016 Young was working for a solicitors firm based in Manchester and was regularly working with an insurance company dealing with claims arising from road traffic collisions.

In October that year senior managers within the firm became aware that a payment of just over £5000 had been paid into an incorrect bank account on the instruction of Young. He was subsequently disciplined but claimed he had been suffering from mental health issues and strenuously denied that this was anything other than human error.

This was accepted and he was given the benefit of the doubt.

Following a further fraud it then became apparent the bank account the money had been transferred to was actually being controlled by Young and he had been using an automated payment system to ensure that certain payments were not made to claimants and were directed to his own bank accounts.

In June 2019 a colleague of Young's took over a particular case  after the client contacted to request when payments would be made it soon became clear that Young had authorised six payments between September 2017 and May 2019 amounting to over £32,000 and these had all be transferred to accounts belonging to him.

One account the money had been sent to was one Young was using for his wages.

An internal investigation was launched and it was discovered Young had made numerous transactions and had regularly been changing bank account details to that of one of his own accounts. Over the 3 year period, Young transferred £437,598.79 to himself.

The funds were being used on gambling website, living expenses and third party transfers were also being made, 75 of which were to Liam Henry. Henry received £184,850 from Young between July 2016 and May 2019. As soon as Henry received the payment he would withdraw the money in cash.

"He held a position of trust within his workplace and had access to large sums of money but instead of carrying out his duties he abused his power for his own criminal gain. Even after he'd been caught out the first time and pleaded his innocence he then continued to make bank transfers to his own account and then share this with Henry, leaving them both to reap the rewards and splash the stolen cash.

"I am grateful today that we've been able to secure a significant custodial sentence for both these men and I hope it sends a warning to all those who feel this type of behaviour is acceptable. Just because you may think there are no victims in a crime such as this doesn't mean there aren't serious consequences for all those involved, and GMP will do all it can to ensure those responsible face the appropriate justice."