You are Here: Home » News » Main News » Labour calls for emergency budget as Oldham Families struggle while the Tories are "asleep at the wheel" 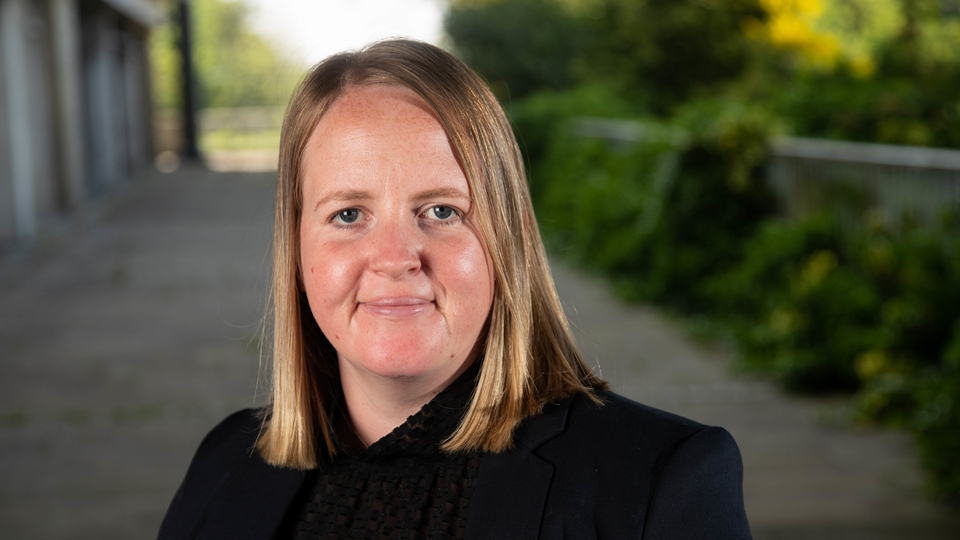 “The pace at which this Tory cost of living crisis is impacting residents across Oldham is frightening. But the Tories are refusing to act and are making things worse with the highest taxes in 70 years. It's as if they are just waiting for the problem to solve itself but every day that they refuse to take action plunges more households into crisis.

"In Oldham we have been doing what we can. We have kept council tenants' rent rise below the government recommendation, become a Living Wage Employer meaning all care workers and anyone else working on a council contract will receive at least the real living wage, and we have a helpline to support residents who are affected. But it is becoming increasingly difficult as since the Tories have been in government we have had our budget cut by over £230million.

“Labour has a plan - we urgently need an emergency budget, including a windfall tax on the eye watering profits of the oil and gas companies. A windfall tax could fund real support - up to £600 - to help struggling households with their energy bills.

“The Tories are asleep at the wheel. They are failing to take any action to support families facing the worst squeeze on living standards in living memory, and are focused on infighting and multiple scandals. They need to stop the dither and delay and start focusing on the actions they need to take to end this crisis."