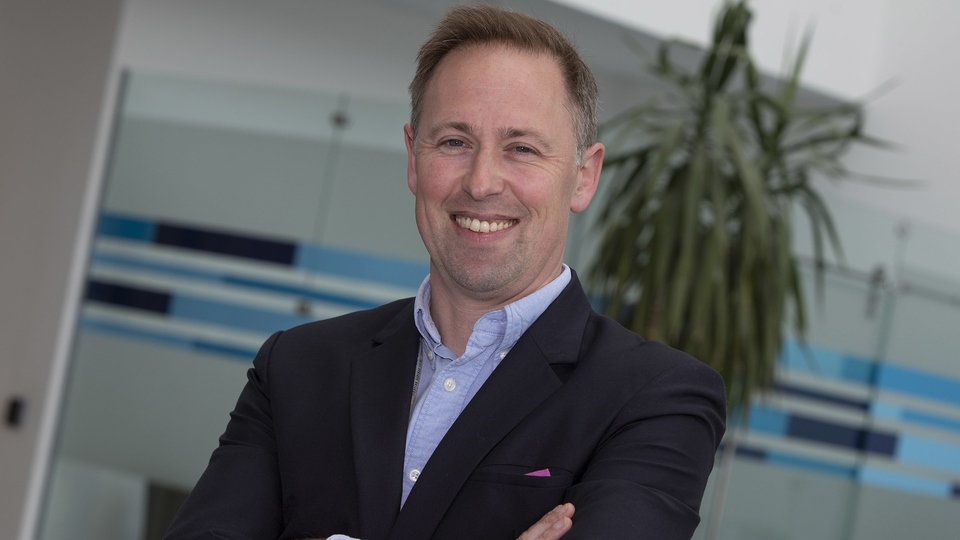 A new financial investigation team at Greater Manchester Police has returned £2m of victims' money in its first six months.

In total since the unit was formed in September 2021, £2m has been sent back to victims including almost £1.5m to a company in Canada and another £385,000 to the US victim of an investment scam that originated in Manchester.

Prior to 2021, account freezing was performed as part of the Economic Crime Unit.

DS Miller said: "We were originally part of the money laundering team but in 2017 legislation changed that allowed us to freeze money in accounts under civil law as opposed to criminal law, which can be a lengthy process.

"We were the first force in the UK to use this new legislation successfully in 2018 when we recovered just over £600,000 - such was the disruption caused to large-scale criminal organisations a plan was put in place to form a specialist team.

"We have identified and tracked millions of pounds of criminal money in accounts since then and it allows us to restrict criminals' access to that money and also return the money to unsuspecting victims.

"In the first instance, we would apply in court to freeze an account to give us time to investigate, usually between six and 12 months, and if we can prove the funds are being used for criminality then the cash is forfeited.

In 2020, the team recovered almost £8m including £6m being laundered through a company in Manchester that ran adult entertainment websites - the company was masquerading as legitimate but criminals had been using their bank accounts and had stolen the directors' details - and just over £162k from Trafford drug dealer Aram Sheibani, who was jailed for 37 years in June 2021.

All forfeited funds are sent to the Home Office and half is returned to GMP to be re-invested in a range of policing and community projects as part of our wider approach at tackling serious and organised crime.

One recent project funded from seized funds was a large donation to Oldham Mountain Rescue Team.

As well as the forfeited funds, £16m of crypto-currency was also seized by the team from a scam investment that originated in Hong Kong.

"To ensure we are the best-performing Economic Crime Unit in the country we have increased funding for our asset recovery teams, restructured the unit to be more proactive, and more than doubled the size of our Cyber Crime Section.

"The Account Freezing Order Team, along with our Asset Detention and Recovery Unit and the Confiscation and Restraint Unit, will continue to work together to hunt for, recover and keep criminal assets in order for this to be reinvested into our community."

"Together with our new Money Laundering Team, we will do everything in our power to ensure Greater Manchester is not a safe haven for illicit funds, whether they be from drug trafficking, fraud, the sale of counterfeit goods or the supply of illegal prescription medication.

"No matter how hard attempts are made to hide the money through front businesses, we will find it, forfeit it, and reinvest it back into the community of Greater Manchester."

Enquiries established the transfer originated from a company in Toronto, Canada, for a legitimate business deal after they received an invoice but the payment was diverted to a spoof company with a similar name after a criminal organisation doctored an email invoice to add the new account details.

The spoof company was registered to an address in Trafford without the knowledge of the homeowners.

The fake account was frozen and the money returned to Canada.

In December 2021, an unsuspecting investor from Denver, USA, transferred £385,000 to a UK citizen who lived in Manchester and posed as an international currency dealer.

He promised a return of 8% per month.

The fraud was uncovered by GMP and, with help from the FBI, it was established the investor had been the victim of a scam and the money is in the process of being returned.