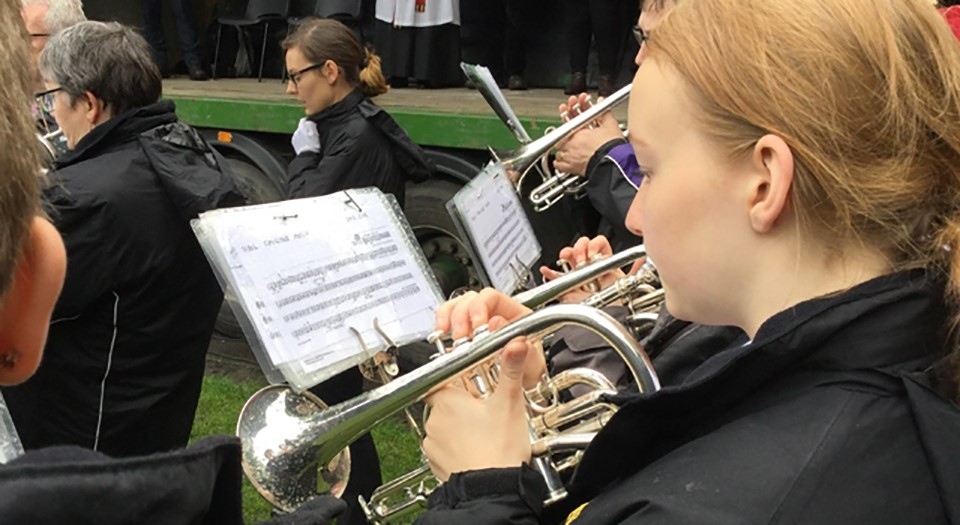 The legendary Saddleworth and Oldham Whit Friday band contests are set to make a triumphant return to the villages this Friday, June 10.

For two consecutive years – 2020 and 2021 - the Saddleworth Whit Friday brass band contests were cancelled because of covid.

Billed as the “Greatest free show on earth”, the event normally attracts thousands of visitors who throng the villages to share the colourful spectacle of more than 100 bands from Britain and abroad competing for cash prizes.

The band contests have been going since 1884 and apart from the war and the last two years due to the pandemic, they've run continually.

The event, aimed at encouraging and helping local brass bands to restart after the crippling lockdown, was an overwhelming success.

Staged at Ladhill Playing Fields, Ladhill Lane, Greenfield, on Sunday, September 5, the music returned and there were more than 4,000 people to share and celebrate as 17 bands entertained the appreciative crowds. 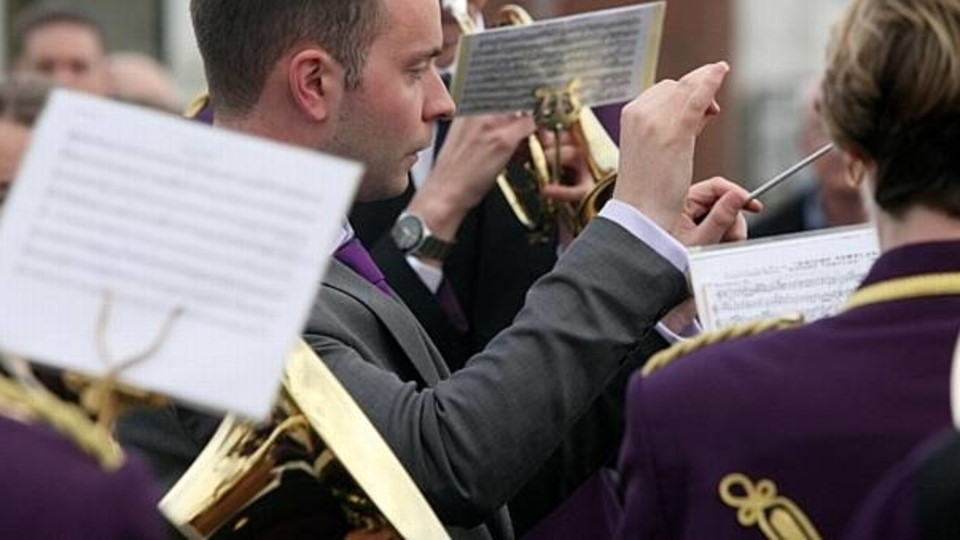 That event was helped by sunshine which supplemented a genuine sense of freedom among the relaxed crowds who sat, walked and talked as the music eddied, rolled and bounced off the hills.

The Whit Friday Walks are the precursor to the band contests when Saddleworth congregations from across the community process to Uppermill with their spectacular range of colourful banners accompanied by brass bands for a united service.

For more up-to-the-minute details of preparations for the June 10 showpiece, keep an eye on the website or on the Dobcross Whit Friday United Effort page on Facebook.

Proud members of the Saddleworth and Oldham group of Whit Friday Band Contests received The Queen’s Award for Voluntary Service, the equivalent of an MBE, at a special ceremony last September.

The group of volunteers based in the Saddleworth and Lees villages were honoured with the highest award a voluntary group can receive in the UK, which was presented by DL Shauna Dixon, along with The Queens citation, to Bob Rodgers, chairman of Saddleworth and Oldham Whit Friday Contest Committee, at Uppermill Civic Hall.

Each year, 300 volunteers are involved in presenting the Whit Friday Band Contests at all the various venues.