You are Here: Home » News » Main News » Oldham prepares to remember those lost during the Falklands conflict

Oldham prepares to remember those lost during the Falklands conflict 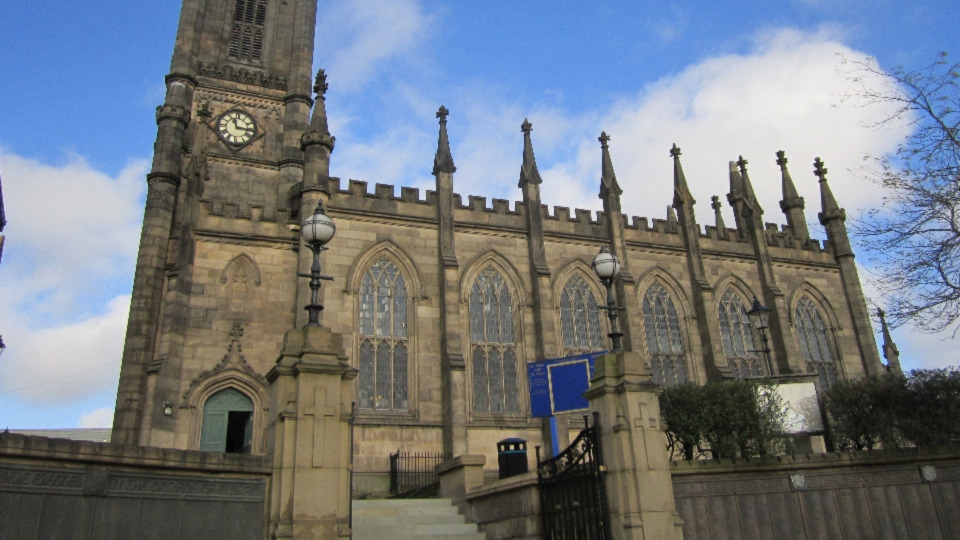 Oldham Parish Church will be hosting a Service of Remembrance to mark the 40th Anniversary of the Falklands War this Sunday (June 12) from 2pm.

Decorations and standards are welcomed, and the invitation is open to all serving, ex-serving military personnel and their families.

British troops began landing on the islands in the South Atlantic on May 21, 1982.

That was because nearly three weeks earlier, Argentina had invaded the remote UK colony in the South Atlantic.

In the fighting that followed, 655 Argentine and 255 British servicemen lost their lives, as did three Falkland Islanders.