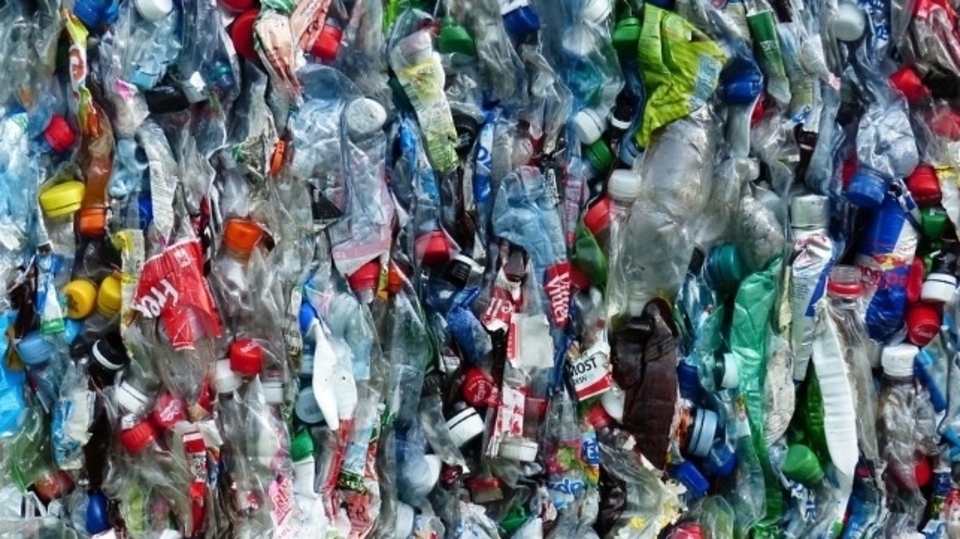 Data from LetsRecycle.com shows that, in Oldham Borough, 36.7% of household waste was sent for reuse, recycling or composting last year

Data from LetsRecycle.com shows that, in Oldham Borough, 36.7% of household waste was sent for reuse, recycling or composting last year.

Oldham council ranks 231st on the national recycling league tables and is tied with Manchester City Council as the worst local authority in Greater Manchester for recycling.

"Residents expect the council to be leading on recycling.

"People want to do their bit for the environment, but these figures show that nearly two thirds of what we throw away isn’t getting recycled or composted, all because Labour locally can’t get the basics right.

“We need actions not words.

"I’m proud that the Liberal Democrats are leading the way on recycling.

"Oldham’s Labour leadership has to wake up and start learning from areas of the country that are getting this right, because they are failing our environment.”

Oldham Council insists that recycling in the Borough remains 'a top priority' for its environmental team.

Responding to Cllr Sykes, Cllr Jean Stretton, Cabinet Member for Waste and Recycling, said: “Oldham Council, working alongside our GM colleagues, have made great strides in improving recycling performance in recent years and now has the highest recycling rate of all the larger city areas in the country including London, Birmingham, Liverpool and Leeds.

“However, drawing comparisons between Oldham and other local authorities in Greater Manchester is not an accurate comparison.

"The Department for Environment, Food and Rural Affairs (DEFRA) considers garden waste in its calculations of recycling, yet 43% of Oldham properties are terraced houses and do not have garden waste.

"We therefore do not expect to outperform the likes of Stockport and Trafford that have fewer terraced properties.

"Then Oldham was hit with some of the highest levels of Covid infection in the country, which had a massive impact on front line workers and our waste and recycling teams were no exception.

"Staff shortages due to sickness meant we had to prioritise weekly collections of general waste to make sure the whole borough could continue to receive such a vital service, and recycling collections were paused during that time.

"We are also due to relaunch our Buy-Keep-Eat-Repeat campaign over the summer which we hope will increase this figure, and we have a pro-active social media campaign to encourage recycling across the borough.

“Recycling is a top priority for our Environments Team and the Council is dedicated to supporting and educating Oldham residents to recycle more and waste less.”

According to LetsRecycle.com, the best local councils in the country for recycling are St Albans, South Oxfordshire, Three Rivers District and Vale of White Horse District Council Councils.

All four are run by the Liberal Democrats.