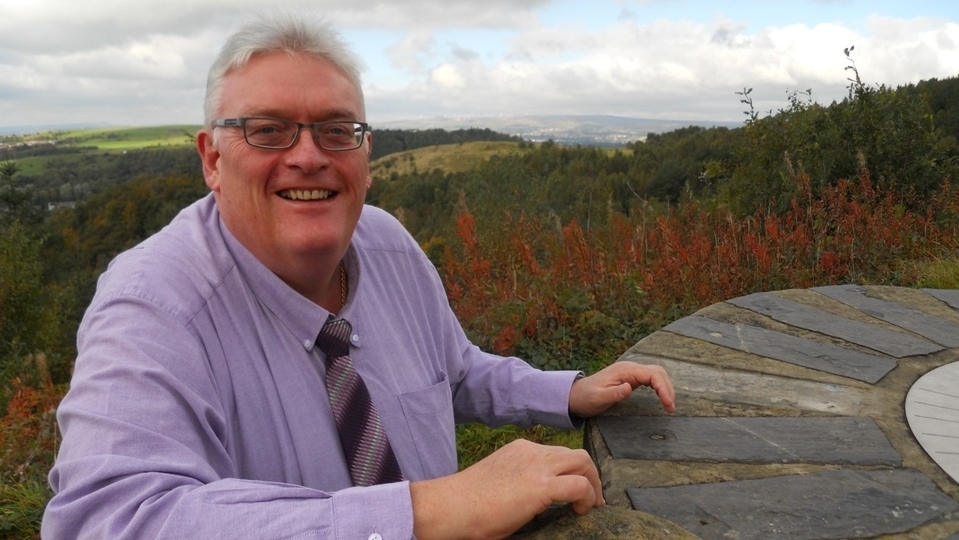 Liberal Democrat Leader and Shaw representative councillor Howard Sykes MBE is campaigning against the use of pesticides that are harmful to Bees.  Pesticides containing neonicotinoid thiamethoxam are known to be extremely damaging to bees and other insect life.

Last year, the government overturned a ban on pesticides containing neonicotinoid thiamethoxam. Use of thiamethoxam had previously been banned within the European Union but Britain’s departure from the EU paved the way for the ban to be lifted.

Councillor Sykes said, “British Bees are already in danger and that makes the government’s decision to overturn this ban so disappointing.  Bees are essential to the local environment as pollinators and conservationists are clear that the use of this pesticide will threaten not only bees, but also wildflowers and the human population itself as water courses could be contaminated.”

“The Liberal Democrats are calling for a UK wide ban on pesticides that contain neonicotinoid thiamethoxam.  It is shameful that the Conservatives have lowered UK standards in the name of ‘Getting Brexit Done’, leading to potentially irreversible damage to our natural environment.”