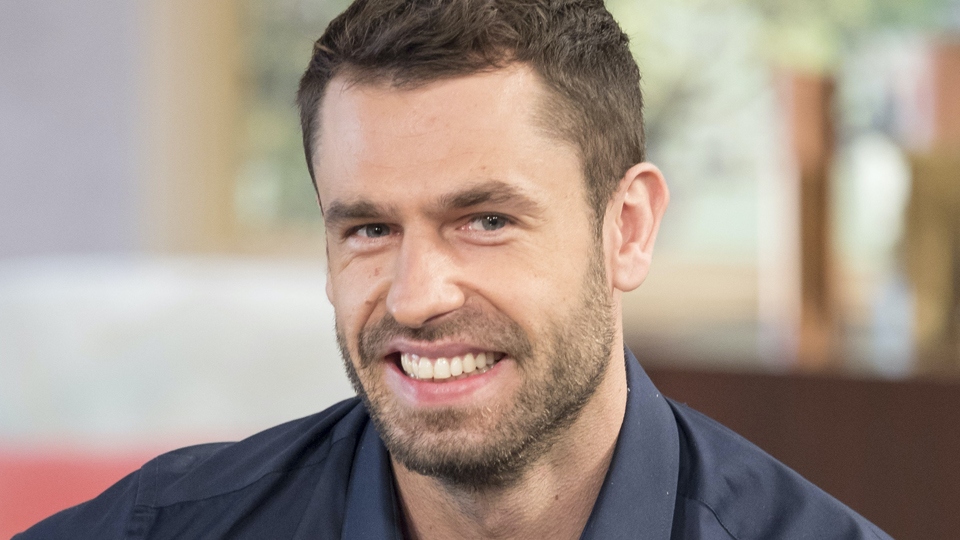 Actor Kelvin Fletcher has taken on a new role close to his heart – as ambassador for the Peak District National Park Foundation.

The former Emmerdale actor and Strictly Come Dancing winner, who now runs his own Peak District farm, will champion the conservation and engagement work of the Foundation and help to share its vision of a National Park enjoyed and conserved by everyone.

Kelvin, who grew up in Oldham, swapped urban life for the countryside when, post-lockdown, he and wife Liz bought their 120-acre farm, which they share with their daughter Marnie, son Milo and newborn twin boys.

“I’ve always had a great affection for the outdoors and have spent a lot of time walking, not only in the Peak District but throughout the country,” says Kelvin. “The Peak District, for me, represents the north – and I’m a very, very proud northerner. For us, it’s the best of both worlds – beautiful countryside surrounded by some great towns and cities. I think it’s the perfect place.

“The Peak District Foundation is a cause that’s close to my heart - and my ambassador role is a genuine connection. I live in the Peak District, with a young growing family and, for a long time, I was an urban visitor, a walker in the National Park.

“Hopefully I’m in a position where I can help to raise the profile of the Foundation and share its messages. The countryside is for everybody – and we all have a responsibility to look after it, ensuring it’s there for future generations.”

Kelvin is currently commuting from his farm to London’s National Theatre, where he is in rehearsals for the comedy Jack Absolute Flies Again. The production runs from July to September.

He adds: “Life on the farm is busy and challenging, but this is one of the quieter times, when maintenance and field work happens.

“My understanding of farming and the countryside has increased a hundredfold over the last 12 to 18 months. I have a very enthusiastic and inquisitive nature – and once you get an understanding of something, an appreciation follows.

“The Peak District wouldn’t look as beautiful as it does if it wasn’t for farmers. It changes with the seasons – with new colours and textures throughout the year.

“Land has to be managed with balance. We need to welcome people and also be respectful of livestock and agriculture. Some of my land is a public footpath and if someone is not shutting gates or they’re dropping litter, there are consequences.

“I see it from both sides. I’m now a landowner but I have also been a visitor, so I know how important it is to find that balance.

“We need to provide constant care – we are just the current custodians of the National Park, looking after it for future generations. We’ve all got a responsibility, not just as landowners but as visitors and participants.”

The Foundation’s fundraising development manager Sarah Slowther said: “We’re delighted to welcome Kelvin as our new ambassador. He really shares our enthusiasm for the Peak District.

“Kelvin has a genuine interest in our conservation projects and our work restoring nature and improving biodiversity. And, like us, he’s passionate about connecting people to nature and providing opportunities for communities surrounding the Peak District to improve their wellbeing by enjoying the National Park.

“His Peak District farm has given Kelvin a great understanding of the challenges facing the National Park and the balance between farming, conservation and access. Kelvin and his family are great role models and ambassadors for the Peak District and we’re looking forward to working with him to raise the profile of our charity and raise vital funds for our Connect Recover Thrive campaign.”

The Connect Recover Thrive campaign reflects the Foundation’s ambitions for people to experience the joy of nature in the Peak District while connecting habitats, restoring nature, creating thriving landscapes and supporting an environment which contributes to the fight against climate change.