You are Here: Home » News » Main News » A blistering day tomorrow, but is this really a heatwave?

A blistering day tomorrow, but is this really a heatwave? 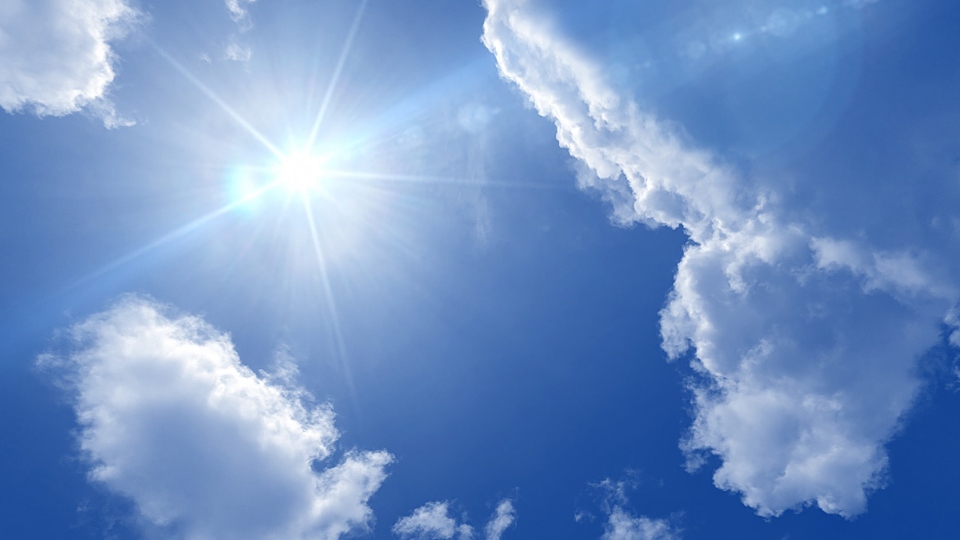 Temperatures could rise to 27C tomorrow

Temperatures in Oldham are set to reach 27C tomorrow, in what could be one of the hottest days of the year so far.

Thermometers have been rising throughout the week, with above-average temperatures across the town. In the south east, temperatures could rise to a sweltering 34C, though it won't hit that high in northern England.

A UK heatwave threshold is met when a location records a period of at least three consecutive days with daily maximum temperatures meeting or exceeding the heatwave temperature threshold.

Although some parts of England may perhaps meet these heat wave criteria it looks like this spell of warm weather will be relatively short-lived. Milder conditions look likely to return later in the weekend with temperatures trending back to around average for June as we see cooler air push across the country from the northwest.

Oldham Chronicle weather expert Jon Baylis of Chadweather says heatwaves are often hard to predict.  "These plumes of hot air tend to happen a few times during the summer months and more often than not drift east and miss the UK altogether, so hard to predict.

"They are also usually short-lived, and for us, it will literally be one day of ‘heatwave’ temperatures, yet not officially a heatwave."

Met Office Deputy Chief Meteorologist, Dan Rudman, said: "This is the first spell of hot weather this year and it is unusual for temperature to exceed these values in June. Many areas will also see some warm nights with minimum temperatures expected to be in the high teens or even low 20Cs for some overnight.

“The heat is a result of a mix of home-grown warming in the day due to high pressure, as well as a southerly airflow introducing some of the warm air from the continent to UK shores."

Fridays forecast from Jon Baylis:
More in the way of sunshine and it looks likely that we will be in the north-western area of a hot plume of air from the south, originating from Spain. The heat and humidity could well trigger a sharp shower into the afternoon. Cloud increasing overnight, which will be a warm one. Max 27°C