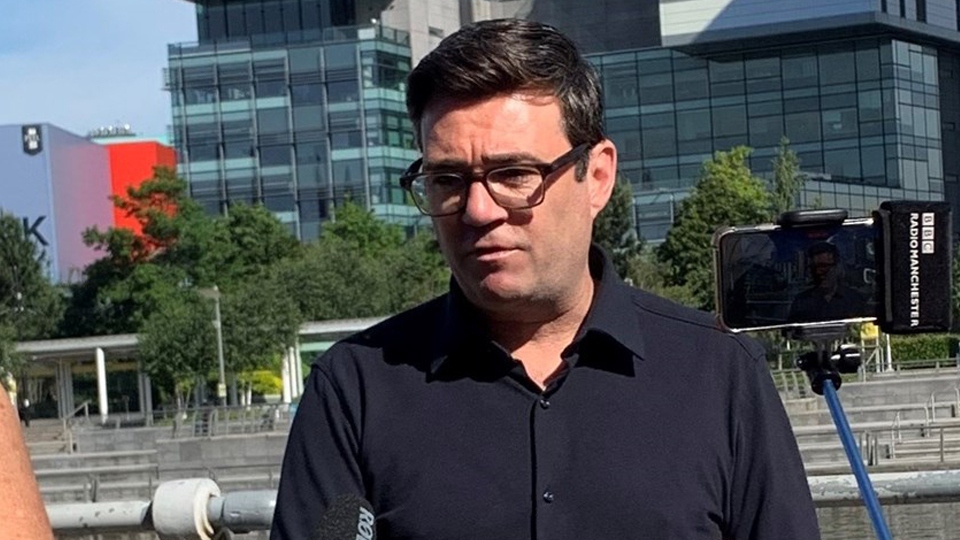 From September 1, the Mayor plans to cap single journey fares at £1 for children and £2 for adults. In addition, there will be a new £5 daily ticket people can buy which will allow for unlimited travel on all operators.

Subject to agreement with the Government and bus operators, the new fare structure will come in a year earlier than originally planned and apply across the whole of Greater Manchester from day one.

As a result of this move, the Mayor is calling on people across Greater Manchester to support the building of the new Bee Network by switching to public transport and helping make the new fare system financially sustainable in the long term.

Whilst the Government has provided funding to help improve bus services, it has not provided funding to cover the shortfall of passengers following the pandemic. To minimise the financial risks, the Mayor will soon launch a major public campaign encouraging people to switch to the bus - and, in doing so, help the city-region secure a London-style Bee Network it desperately needs.

Announcing the plans today, Andy Burnham said: "In March, I announced our plans for £2 capped single fares for adults and £1 for children, to be introduced from autumn 2023 as we began to franchise our bus network. Given the immense financial pressure the cost-of-living pressures are putting on the people of our city-region, I am announcing my intention to introduce these fares on 1 September this year, subject to agreement with Government and Bus Operators.

"Alongside these affordable single fares, we will also introduce a £5 daily ticket which will offer unlimited travel on all bus operators within Greater Manchester.

"My message to the people of our city-region is simple: Greater Manchester needs you. Use public transport and make the most of these affordable fares. Only you can make this sustainable. To make affordable fare caps permanent, we need people to take the bus. We’re on an exciting journey and we need the whole of the city region to get behind it.

"Franchising our buses, bringing them back under public control, and lowering fares are a key part of creating the Bee Network– the London-style transport system - that our region needs and deserves. However, we now need more people to support our public transport system by using it.” 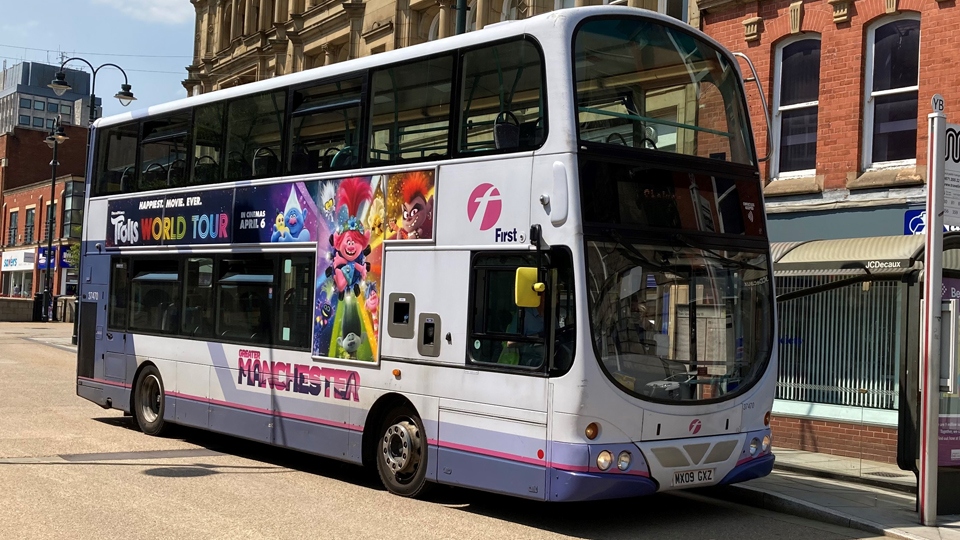 In March 2022, the Mayor announced plans to introduce capped fares to be introduced as the bus network comes under public control, from autumn 2023.

However, the Mayor and Greater Manchester Leaders have now agreed that action must be taken sooner with the cost-of-living crisis hitting people hard.

The Mayor is planning to use funding that the Government has indicated it will provide to Greater Manchester for its Bus Service Improvement Plan (BSIP) to implement the bus fare caps for an initial 12-month period. However, as Greater Manchester only received around half of the BSIP funding it needs from Government, the fare caps will need to be reviewed annually, with the first review in September 2023. Government has made it clear that lowering fares and investing in measures to improve bus journey times are the two key priorities for the funding. 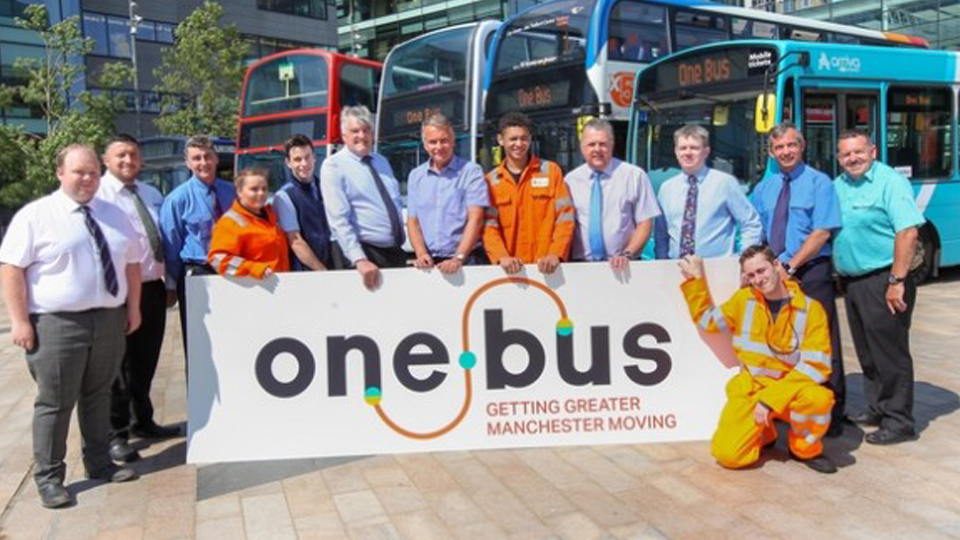 Gary Nolan, Chief Executive of OneBus, the Greater Manchester Bus Operator’s Association said the association is behind the plans: "Local bus companies are keen to play their part in encouraging more people to use buses as an easy, environmentally-friendly way of getting around the region. This financial support to cap bus fares across the region will help do this and will benefit the bus network and passengers in the long run. We’re pleased to support it."

The region's buses will be run in a London-style system where operators bid to run services on a franchise basis. Franchising will also enable simplified, integrated fares, ticketing and journey information with daily and weekly far caps.