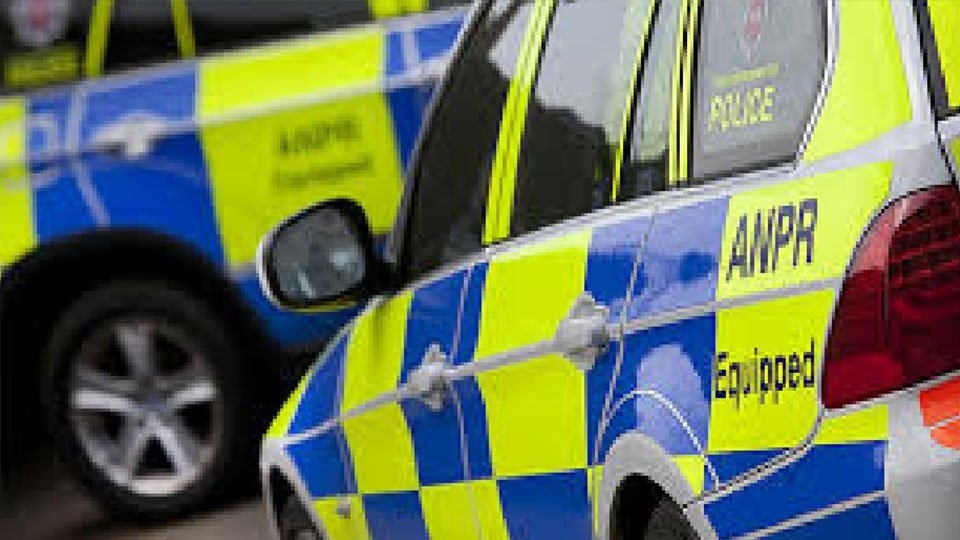 The victims were taken to hospital with serious head injuries

Greater Manchester Police detectives investigating an attempted murder in Manchester city centre have charged one man and arrested a second.

Jordan Smith (aged 30) of Hulme Street, Manchester, has been charged with two counts of attempted murder and section 18 assault.

He was remanded in custody ahead of a hearing at Manchester and Salford Magistrates Court.

Yesterday (Thursday), a 26-year-old man was arrested on suspicion of attempted murder.

He remains in police custody for questioning.

At around 2.15am on Monday (June 13), officers were made aware of injured males at the junction of Deansgate and Peter Street.

The victims were taken to hospital with serious head injuries, where two of them remain for treatment.

Information can also be shared via the independent charity – Crimestoppers on 0800 555 111.