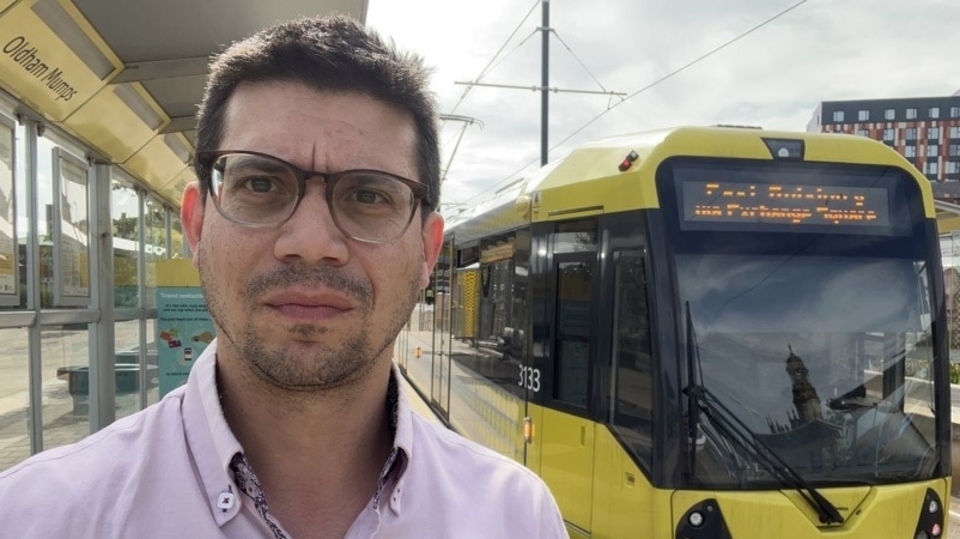 Oldham councillor Sam Al-Hamdani has urged Transport for Greater Manchester (TfGM) to get better at repairing faulty card readers after they withdrew one-day travelcards this week, advising passengers to use the tap-in tap-out system instead.

Liberal Democrat Cllr Al-Hamdani said: “There is a faulty reader at Oldham Mumps which a local resident first complained to TfGM about in September last year, but which still has not been repaired.

"When she raised it with me, I wrote to TfGM last month, but have still had no response from them despite their stated response time of five days.

Andrea Elmas, who first reported the issue, said that she wants to use public transport, but is being hampered from doing so by the way the system works.

She said: “There are times when I cannot risk missing a tram, so end up buying a ticket from the TfGM app while travelling on the bus.

"However, this means I do not benefit from weekly price caps that are in place for using my debit card, which is a further disadvantage facing tram users at Oldham Mumps, which in the current climate is extremely unfair.

"This is a main commuter stop out of Oldham to Manchester and it is simply not good enough.

“Removing the one-day travelcards really exacerbates the situation at Mumps with only one of the touch points being in use.

"Before they put in this punitive measure it would be good to know you can rely on the touch points to be operational.

"Especially the first one you encounter after getting off the bus – a bus that frequently arrives late.

"It would be even more of an issue for someone with accessibility issues.

“I am really losing faith in Andy Burnham's vision for seamless travel in Greater Manchester.

"I frequently spend time in London and am never unable to touch in on any mode.

"It seems here it just gets harder and harder.

"It is no wonder people won't relinquish their cars for the commute in the same way they do there.”