You are Here: Home » News » Main News » Six weeks jail for man who made threat to stamp on someone's head and racial remarks 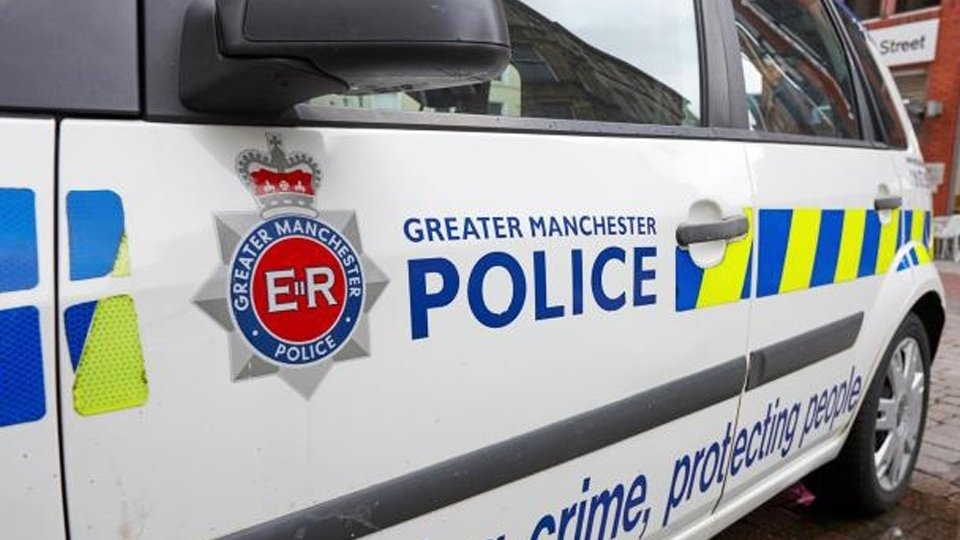 A man has been jailed after he made threats and racial remarks in Ashton.

Joe Wharton (aged 26), of no fixed abode, has been jailed for six weeks after an incident at a homeless shelter in Ashton.

On Tuesday evening (June 14), Wharton attended at the Townhouse on Burlington Street, Ashton, despite having been banned previously.

When asked to leave by staff, he became verbally abusive, making homophobic comments and threats to stamp on the victim's head.

He left he site, but returned a short time later where he made further comments, some of a racial nature.

He was taken into custody and interviewed in relation to these allegations, following which he was charged with the two offences:

Wharton was remanded in custody to appear at Tameside Magistrates Court yesterday morning (Thursday), where he pleaded guilty to the charges and was handed a six-week prison sentence.