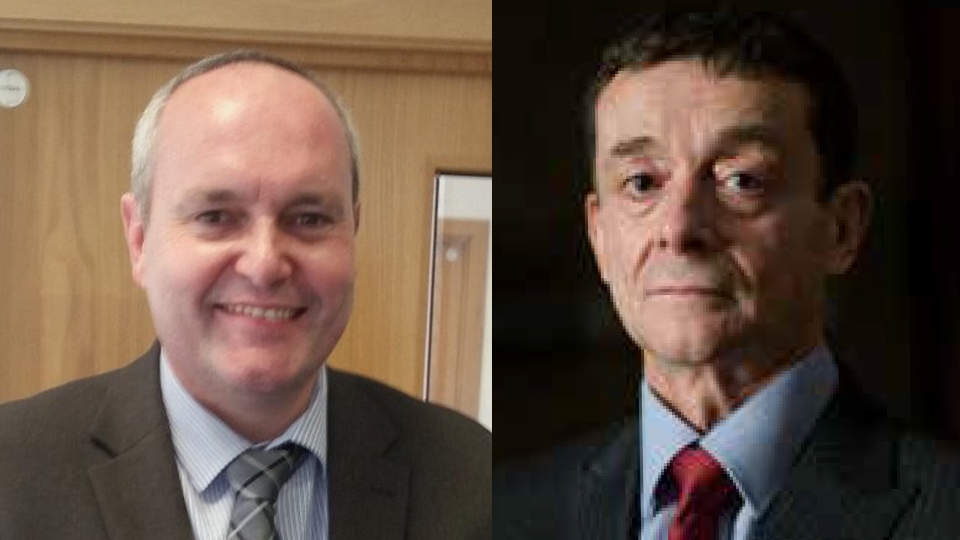 Within the scope of this work was the review into decision making and practice in respect of historical CSE investigations, including a specific investigation from 2003-2005.

At this stage the scope of this work did not include Oldham.

However, in November 2019, the Mayor has accepted a request from the then Leader of the Council and the Chair of The Oldham Safeguarding Partnership that this element of the assurance process is extended to Oldham.

This work was focused solely on Oldham, with its own terms of reference and a stand-alone report will result from the review.  This is the report that has been released today.

It has examined how statutory safeguarding partners responded to CSE with particular reference to the concerns expressed in social media, and elsewhere, that the statutory agencies were aware of this abuse, failed to respond appropriately to safeguard children and subsequently covered up these failings.

The review has been conducted by Malcolm Newsam CBE and Gary Ridgeway, as part of their work to review historical cases of CSE in Greater Manchester and apply any lessons that can further improve current practice.

Malcolm Newsam is an experienced child-care expert with extensive experience of providing diagnostics, interventions and improvement support to a range of councils across the country. He has been appointed by the Secretary of State for Education as a commissioner for children’s services in Rotherham, Sandwell and Northamptonshire. He was awarded a CBE in the 2017 New Year Honours for services to children's social care.

Gary Ridgway was previously a Detective Superintendent in Cambridgeshire Police and Head of Public Protection. He has pioneered proactive victim-led CSE investigations and led Operation Erle which resulted in the successful conviction of ten offenders. He now works as an independent consultant supporting the National Crime Agency, Councils and Police Forces on CSE.

They were the same team behind the report into Operation Augusta in January 2020, which examined the handling of CSE by the police, councils and social services in Rusholme.