You are Here: Home » News » Main News » Oldham CSE Report: What did it investigate?

Oldham CSE Report: What did it investigate? 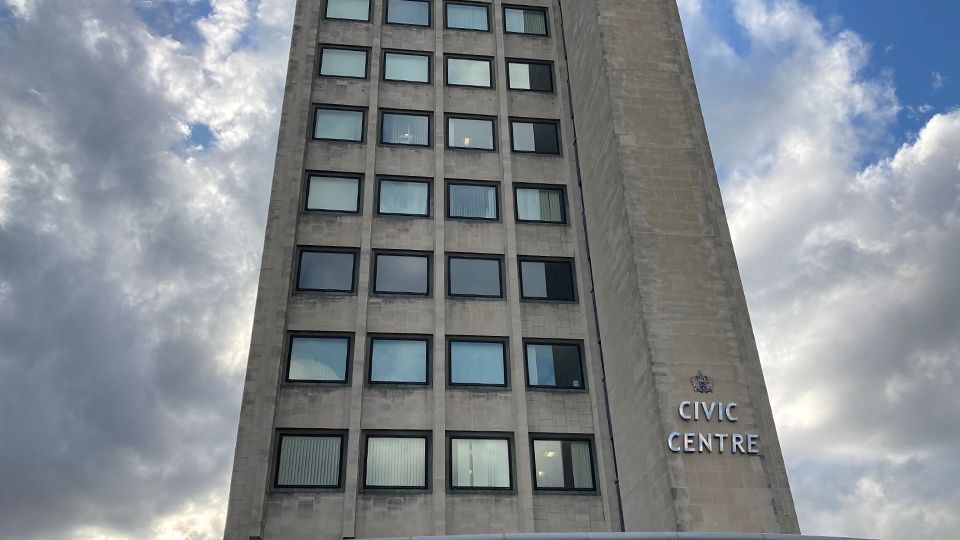 The report was released this morning

What was the scope of the report?

The long-awaited report into child sexual exploitation in Oldham has been published this morning.

The remit of the Oldham-specific aspect of the review focussed on historical allegations relating to child sexual exploitation and consider whether the council, with its partner agencies provided an appropriate response to protect children.

The assurance review specifically considered, (but was not limited to) allegations that have circulated on social media of inappropriate access to young people involving shisha bars, taxi companies and children’s homes.

It also looked at the extent to which historical actions and employment records have been adequately investigated in the case of known offenders who were previously employed within Oldham public services.

In particular, the following concerns were examined:

In addition, the review considered specific cases that fall outside of the 2011-2014 timeframe.