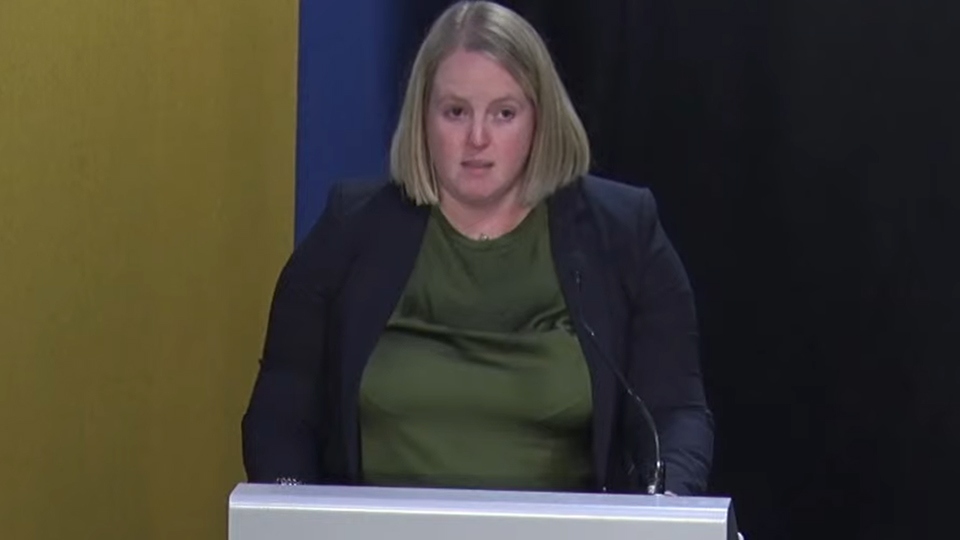 The leader of Oldham Council has apologised to victims of child sexual exploitation in the town.

Speaking in Manchester, Cllr Amanda Chadderton said she would be writing to all the victims in the report, and if they wish, would meet them personally.

Cllr Chadderton made particular reference to the case of ‘Sophie’ which was highlighted in the report.  Sophie, who was 12 years old at the time of her abuse, was failed by both the police and the local authority after reporting her abuse.

“I will never pretend to be able to understand fully what she went through, but it’s clear that the council and the police failed in our duty of care towards her – both as a child, and the subsequent responses to her as an adult.  For that, I am truly sorry.

“It is clear that at the time, the police and the local authority did not understand enough about this horrendous crime and how best to support and protect its victims.

“Much has changed since then.  We’ve learned from similar reports and reviews from around the country.  From changes to national guidelines and from best practice - and the way we deal with victims of this terrible abuse is now completely different.”

Addressing concerns of a cover-up in the town, Cllr Chadderton said the report did not find any evidence of collusion between the council and the police or that they “actively hid this dreadful abuse”.

“The report clearly states that nobody sought to cover up this terrible crime, and in fact, the council was working hard to address it.

It also very clearly highlights that senior councillors and officers were clear in their drive to improve social care.

“The council knew that CSE and grooming were an area of concern.  A dedicated team of social workers, working together with the police was set up in response to this.  We were one of the first councils in the country to build this into a Multi Agency Safeguarding hub to deal with a wide range of severe abuse and neglect.

“We acted to disrupt businesses like shisha bars and other unlicenced premises where we thought these crimes may have been committed, but the powers we had to work with were not strong enough.”

Turning to the issuing of licences to convicted criminals, Cllr Chadderton said the system has now changed: “The system of licencing has changed nationally so that no person who has been convicted of a sexual offence can be granted a taxi licence. More safeguarding checks now happen at taxi ranks and offices.

“All our elected members now go through mandatory safeguarding training, including specific training around CSE.”

However, the council leader said they were ‘not complacent’ with the changes that have been implemented.

“Keeping children safe is a battle we face every single day.  We are constantly learning, constantly evolving and it’s a journey of continuous improvement.