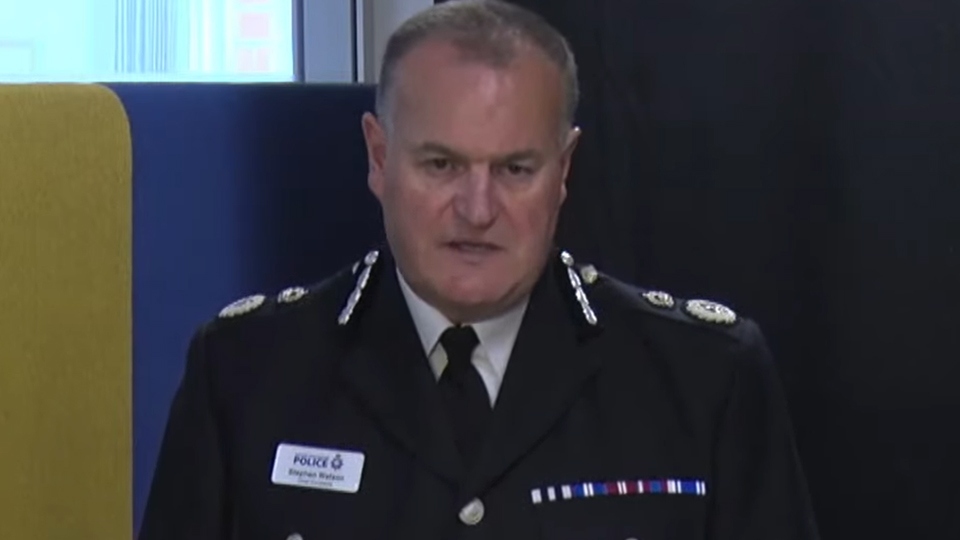 The report was highly critical of the safeguarding practices of Oldham Council and Greater Manchester Police.

One case in particular, highlighted the case of 'Sophie', abused by several paedophiles, including multiple rapes.  The report found that Sophie was turned away from a police station for being drunk when she tried to report an assault.  Despite having the names of two of her attackers, GMP failed to charge anybody with a crime.

This morning, Chief Constable Stephen Watson offered his "sincere apologies" to everyone affected by the events in the report.

“The safeguarding arrangements that were in place in GMP during the time period covered by the review were not good enough to protect children from sexual abuse.

“I want to offer my sincere apologies to everyone affected by the events considered in the report. Our actions fell far short of the help that they had every right to expect and were unacceptable. I am sorry for the hurt and on-going trauma they have suffered because of what happened to them.

“I intend to meet directly with Sophie and those that have been supporting her through this very difficult time and I welcome being able to apologise to her in person. However, I would also like to take the opportunity today to state publicly that I am very sorry for the failings in how we responded to her call for help; for how we did not record or sufficiently investigate the crimes committed against her and did not do enough to listen and support her during the subsequent reviews we undertook of her case.

“I offer no excuses but can give assurances that our approach to tackling child exploitation has vastly improved and is now a policing priority”.

The report, prepared by Malcolm Newsam CBE and Gary Ridgeway was critical of the police and council response to safeguarding issues, but did not find evidence of an organised 'cover-up' from authorities.