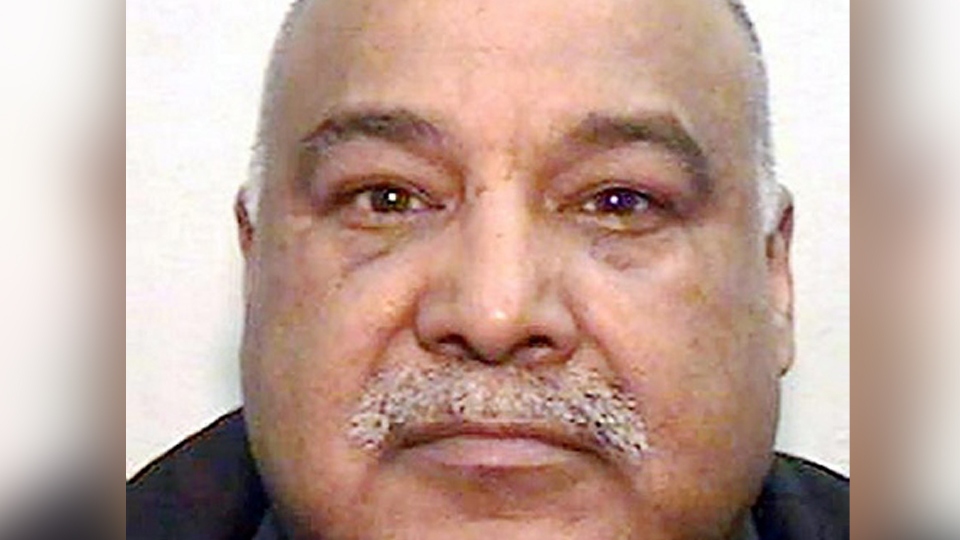 The ringleader of a Rochdale grooming gang was employed as a welfare rights officer by Oldham Council, the Oldham CSE report has revealed.

Shabir Ahmed - who is currently serving a 22-year prison sentence -  was seconded to the Oldham Pakistani Community Centre during his time working for the local authority.

Despite multiple concerns being raised about him and his arrest for the sexual assault of children, police failed to tell the council.

The CSE report, which was published this morning, identifies "serious failings" in how both the council and Greater Manchester Police investigated concerns in respect of the offender.

The report concluded that there were "serious multiple failures by both Greater Manchester Police and Oldham Council" to follow the procedures in place to investigate the threat that the offender presented to children.

"If these procedures had been followed, his offending behaviour could have been addressed at an earlier stage and potentially the abuse of his subsequent victims may have been prevented."