You are Here: Home » News » Main News » Lack of access to NHS dentists in Oldham 'scandalous'

Lack of access to NHS dentists in Oldham 'scandalous' 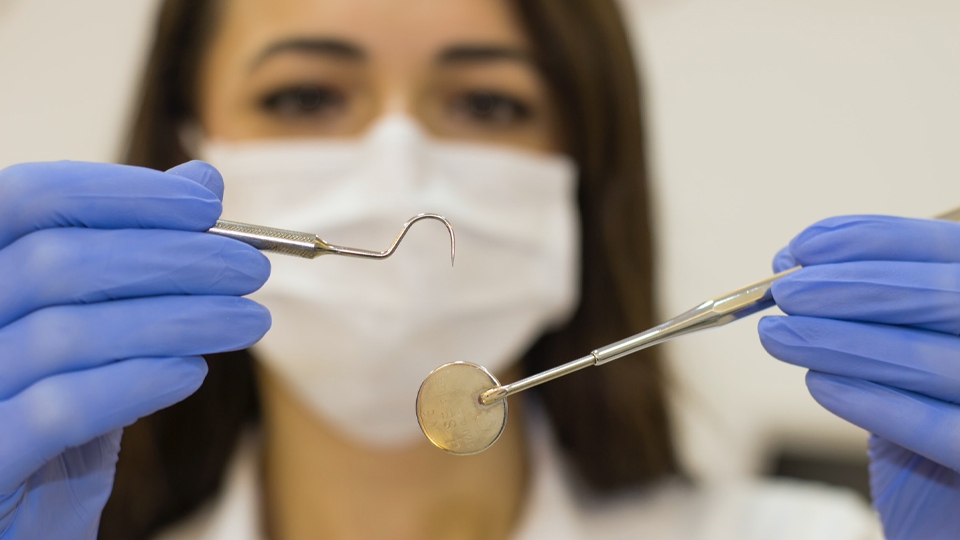 New figures show that fifty children under 11 in Oldham were admitted to hospital for tooth extraction last year.

According to the British Dentistry Association, emergency teeth extractions are now the most common reason for children to go to hospital.

Ms Rayner said: “People are finding it increasingly difficult to get an NHS dentist, as 12 years of Tory mismanagement of the health service is seeing dentists quitting in droves. 2,000 dentists quit the NHS last year, around 10% of all dentists employed in England.

“An estimated 4 million people can’t access NHS care and with some parts of the country now described as ‘dentistry deserts’, because remaining NHS dentists aren’t taking on new patients.”

Labour is now demanding that the Government acts, and has tabled a motion in the House of Commons today, calling on Health Secretary Sajid Javid to bring forward a plan to ensure everyone who needs an NHS dentist can access one.

Ms Rayner continued: “It’s scandalous that children in my constituency are ending up in hospital because they can’t get the dental treatment they need.

“The Conservative’s failure to fix this crisis is putting the oral health of children at increasing risk. The Government must get a grip and ensure children in Oldham can be seen on time and prevent this crisis worsening.”

Wes Streeting MP, Shadow Health and Social Care Secretary, said: “What kind of country have we become, when children are forced to attend hospital to have their teeth removed?

“The Conservatives are overseeing an exodus of dentists from the NHS, leaving people who can’t afford to go private unable to get any care at all.

"The longer we give the Conservatives, the longer patients wait. Labour will put patients first and make sure they can be seen on time." he added.