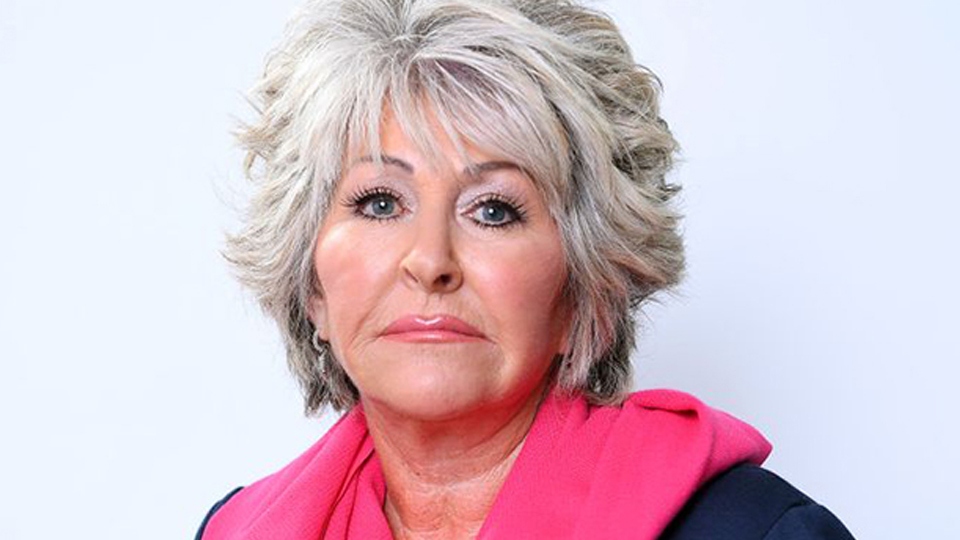 Former detective Maggie Oliver - who quit the force to expose the Rochdale grooming scandal - has accused Greater Manchester Police and Oldham Council of attempting to 'cover up' the story of Sophie, whose experiences were highlighted in yesterday's CSE report.

The report revealed catastrophic failures in Sophie's case, who was raped and sexually assaulted in Oldham.

'Serious failures' were found in the GMP investigation into the case, and Oldham Council missed 'at least' two opportunities to begin safeguarding proceedings.

Speaking to TalkTV, Ms Oliver said: "I went to the review team, and they had been told by Oldham Council and the police that Sophie was not prepared to speak to them, that she didn't want to speak to them.

"Furthermore, they were led to believe that if they pursued her, that she was at risk of committing suicide.  Now if that isn't a cover-up, I don't know what is."

Ms Oliver claims it was only because of her pressure on the review team that Sophie's story was eventually covered in the report - in February of this year.

The CSE report confirms that the review team were informed by Oldham Council that Sophie did not wish to participate in the review.  However, the council did provide access to Sophie's social care records, details of the complaints, and a copy of an independent report that the council had commissioned in 2019 to review Sophie's case.

When the report's authors asked the council to share Sophie and her advocate's contact details, they were informed that neither party had agreed to be interviewed and had commenced legal proceedings to challenge the terms of reference for the report.

Sophie’s social worker indicated that any further approach by the review team or an intermediary of the review team would be potentially detrimental to Sophie’s welfare.

The social worker told the review team they had spoken directly with Sophie who advised that she did not wish to cooperate with the review.

In May 2021 Oldham's Managing Director of Children's Services Gerard Jones wrote to the review team to confirm that Sophie had been made aware of the review and had not given her consent to participate.

In February 2022, Sophie was given a copy of the interim report and told the review team she had not been approached to be interviewed.

Subsequently, she was interviewed by the review team and supplied a "significant amount" of documentary evidence.

Ms Oliver concluded: " I hope the recommendations of the review team that Greater Manchester Police work with us is heard by this new Chief Constable and changes come now. We are there to support victims and survivors, and ensure their voices are heard when they are being pushed away."

All documentation from Oldham Council relating to Sophie's case was examined by the review team.