You are Here: Home » News » Main News » Northern stories and hard-hitting drama combine for packed Autumn-Winter season at the Coliseum 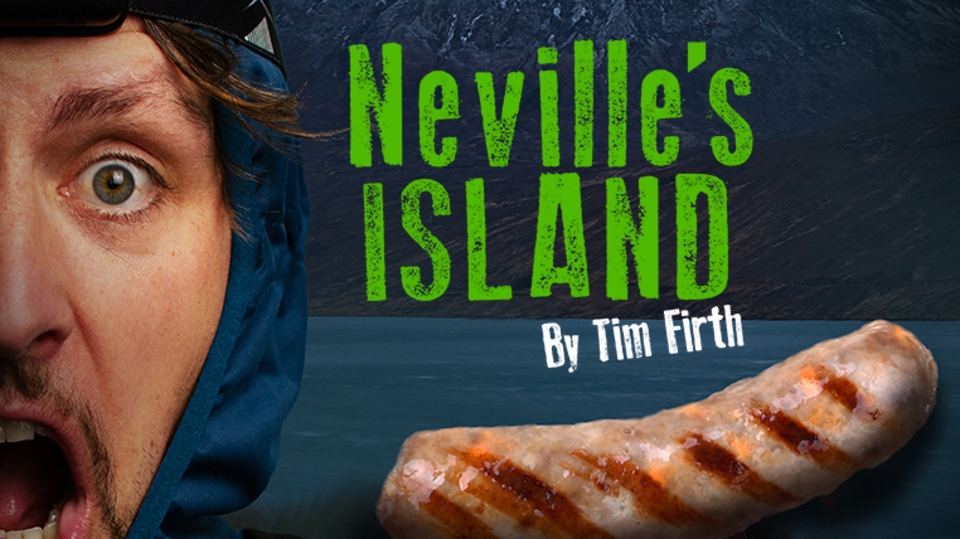 Oldham Coliseum Theatre has announced its programme for Autumn and Winter 2022-23.

A mixture of Coliseum-produced and touring drama plus the theatre’s award-winning annual pantomime combine for a packed season of thought-provoking, fun filled and thrilling theatre to suit all tastes.

The Coliseum’s produced work this season focuses on stories from and about the North West with Jim Cartwright’s Road directed by Gitika Buttoo and Tim Firth’s Neville’s Island directed by Kash Arshad.

Jim Cartwright’s 1986 debut play mixes humour and pathos to tell an all-too relevant story of deprivation and the strength of the human spirit.

Now considered a modern classic, Road was voted the third best play of the 1980s and in the top 50 best plays in the history of theatre.

Christmas 2022 begins on Saturday, November 12, when the Coliseum opens its pantomime production of Robin Hood.

Join real life hero Robin Hood and his band of Merry Men (in tights) on the arrow shooting adventure of a lifetime.

This year’s pantomime is the Coliseum’s first production of Robin Hood in over a decade.

The Coliseum welcomes the return of Rifco Theatre Company from Tuesday 11 – Saturday, October 15, with Glitterball by Yasmin Wilde.

Glitterball is a play with live music, wry humour and a whole lotta sparkle.

Then, the John Godber Company and Theatre Royal Wakefield present an updated version of Shakers: Under New Management! from Tuesday 18 – Saturday, October 22.

The Coliseum also welcomes a ghost story for Halloween with When Darkness Falls by James Milton and Paul Morrissey, running from Tuesday 25 – Saturday, October 29.

Like The Apprentice, on an island in the Lake District with a bunch of middle-aged blokes who think they’re Bear Grylls, Neville’s Island is the hilarious and often surprising story of four businessmen on the team bonding exercise from hell.

The Coliseum’s Season Ticket deal for Autumn and Winter offers multibuy discounts on ten shows: My Voice Was Heard But It Was Ignored, Road, Glitterball, Shakers: Under New Management, When Darkness Falls, Neville’s Island, Noughts & Crosses and How Not To Drown, plus remaining productions from the Spring-Summer season: We Should Definitely Have More Dancing and Jitney.

Then last, but certainly not least, the theatre welcomes its usual mix of special events covering music and comedy, plus a special sing a long film screening.

Sing-a-Long-a present Disney’s smash-hit Encanto in their trademark style – a fun-filled sing along screening with lyrics on screen, interactive prop bags and a live host to teach you some magical dance moves.

Sing-a-Long-a Encanto comes to the Coliseum on Saturday, February 11, 2023.

Plus the theatre welcomes musical tributes to the Greatest Hits of Motown on Friday 20 and Saturday, January 21, 2023, Re-Take That play all of Take That and Robbie Williams’s million sellers on Friday, February 10, 2023 and Radio GaGa return playing two magical hours of Queen on Friday, March 10, 2023.

For more information and ticket purchase links, check out the theatre website at: www.coliseum.org.uk