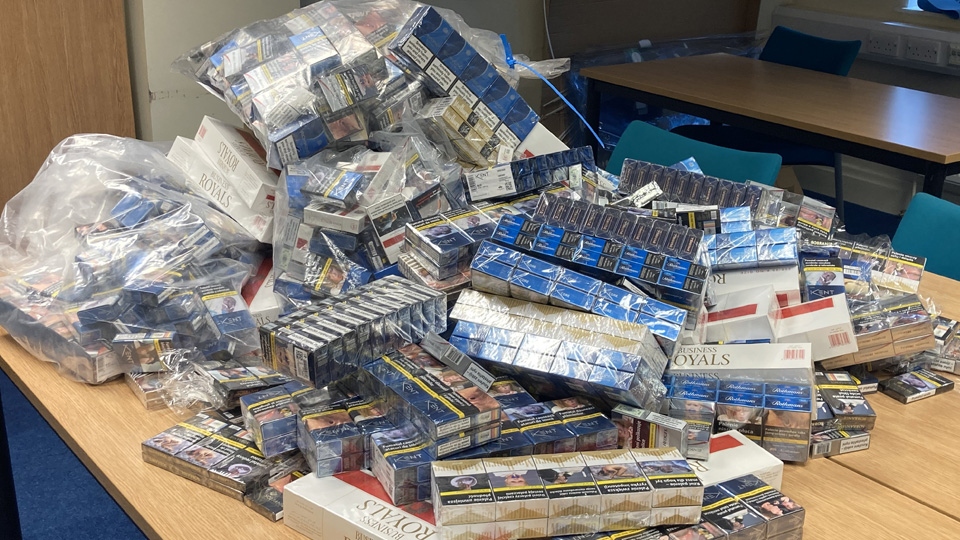 A total of 22,557 mixed brand cigarettes and 100gm of hand rolling tobacco was seized

A shopkeeper has been fined and ordered to carry out community service after illegal tobacco was found in his premises.

Officers from Oldham Trading Standards, along with a sniffer dog, raided Timisoara on Ashton Road in Oldham, following a tip-off from members of the public that illicit or counterfeit tobacco was being sold.

The shop was searched and a total of 22,557 mixed brand cigarettes and 100gm of hand rolling tobacco was seized.

They were found stashed and hidden in a number of locations, including in a concealment behind the counter, in an adapted jacket and a holdall in the basement.

In court, Sardar Mohammed, 39 of Vale Drive, Oldham, pleaded guilty to offences under the Standardised Packaging of Tobacco Products Regulations 2015 and an offence under the Trade Marks Act 1994.

Mohammed was sentenced to an 18 months community order, which required him to attend 30 days rehabilitation activity , 180 hours of unpaid work and told to pay costs of £3,450 and a £95 victim surcharge. 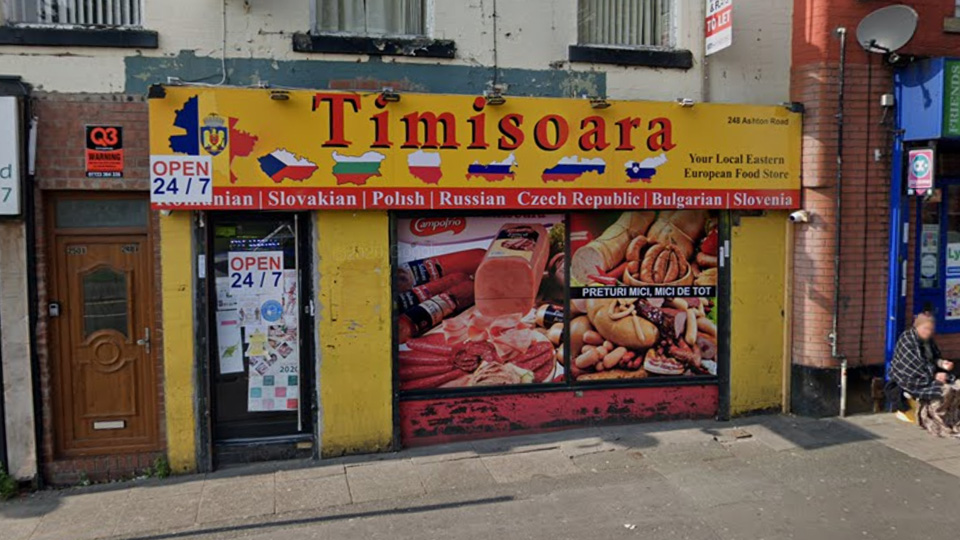 Councillor Jean Stretton, Cabinet Member for Neighbourhoods, said: “Thanks to good work by our Trading Standards staff, and tip offs from residents, a large haul of illegal cigarettes has been seized.

“Illegal tobacco makes it easier for children and young people to buy cigarettes and get hooked on smoking. The people making money out of this do not care who they sell to and the illegal tobacco trade has strong links with organised crime.

“As a council we’d always encourage residents not to smoke as it’s unhealthy and can have long term consequences. However, if people do decide to smoke then they should at least be getting legal products and value for money, not being ripped off with cheap imitations.

“We are working with partners across Greater Manchester to drive down the illegal trade and the market is declining but it still goes on.

“If you know where cheap tobacco is being sold, often as ‘duty free’, please get in touch. We will take action if we find illegal tobacco for sale.”

You can report illegal tobacco anonymously to Crimestoppers on 0800 555 111 or online at keep-it-out.co.uk