You are Here: Home » News » Main News » Man charged with rape after attack in woods

Man charged with rape after attack in woods 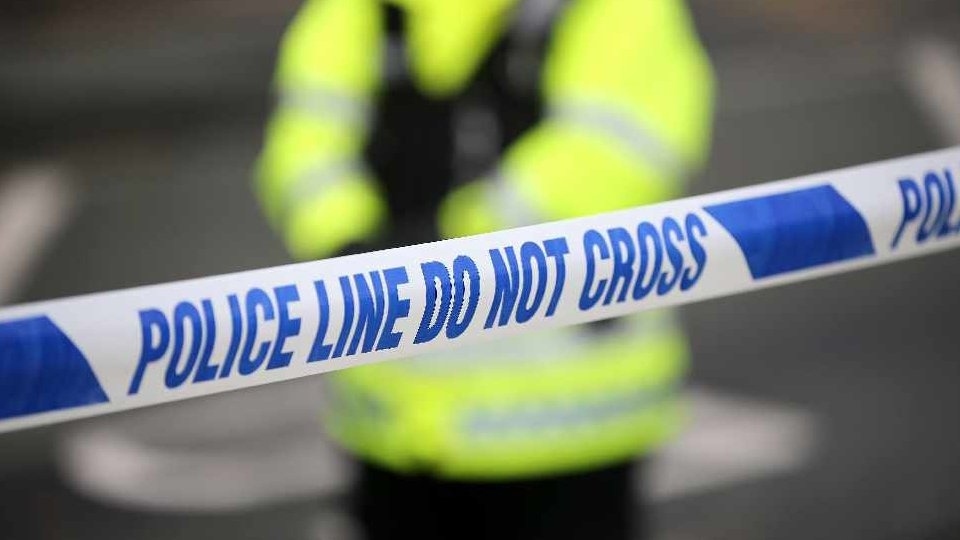 Connor Farren-Bell, of no fixed abode, has been charged with rape and ABH

Detectives investigating an attack in Alkrington near Middleton have secured a charge.

Connor Farren-Bell (aged 24), of no fixed abode, has been charged with rape and ABH.

He was remanded in custody ahead of a hearing at Manchester and Salford Magistrates Court.

The charge relates to an incident in Alkrington Woods at around 9.30pm on Friday, June 17, when a male was attacked by another male.