You are Here: Home » News » Main News » Attacks on properties in Werneth and Westwood ‘in retaliation’ for vicious attack video circulating on line 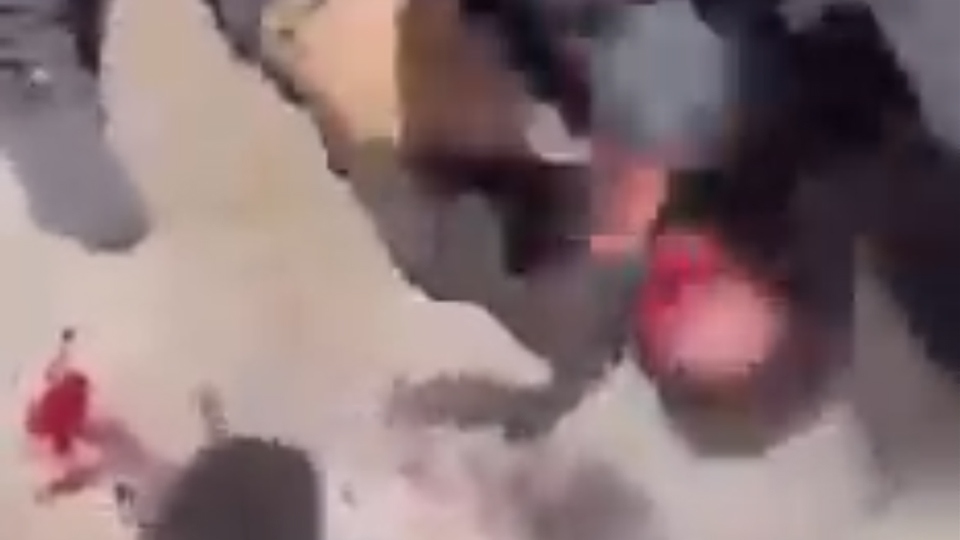 The shocking video was shared online

Police investigating attacks on properties in Oldham believe they were carried out in retaliation for a brutal attack on a young man which was then circulated online.

The horrific video shows a young male attacked by a number of youths, who pushed him to the ground before repeatedly kicking and hitting him.

The victim, whose face is covered in blood, begs his attackers to stop, and screams in pain as they continue the assault.  His clothes were then forcibly removed, as feet are placed on his neck, and stomach.

Whilst circulating only in the past few days, the attack occurred on 21 June 2022.

An investigation was launched by police at the time and three arrests have been made in connection with the incident.

On Saturday evening, there were reports of  a group of people attacking properties in Westwood and Werneth with police confirming that initial enquiries suggested “that this has been in retaliation to the video of the assault being circulated online.”

Detective Chief Inspector Matthew Walker, of GMPs Oldham District, said: “We are fully aware of the situation in Oldham yesterday and we have since launched an investigation in which we are following up on a number of lines of enquiry to establish who the offenders are.

“I’d like to reassure the public that we believe these incidents to be targeted with no wider risk to the public.

"There will be an enhanced police presence in the area today and I’d like to ask any member of the public who has concerns about the events of yesterday, or anyone who has any information at all to please contact police”.

"We will not tolerate any acts of violence and we are doing all we can to identify the people involved”.